Paper money will not be replaced by Digital Currency: Bank for International Settlements 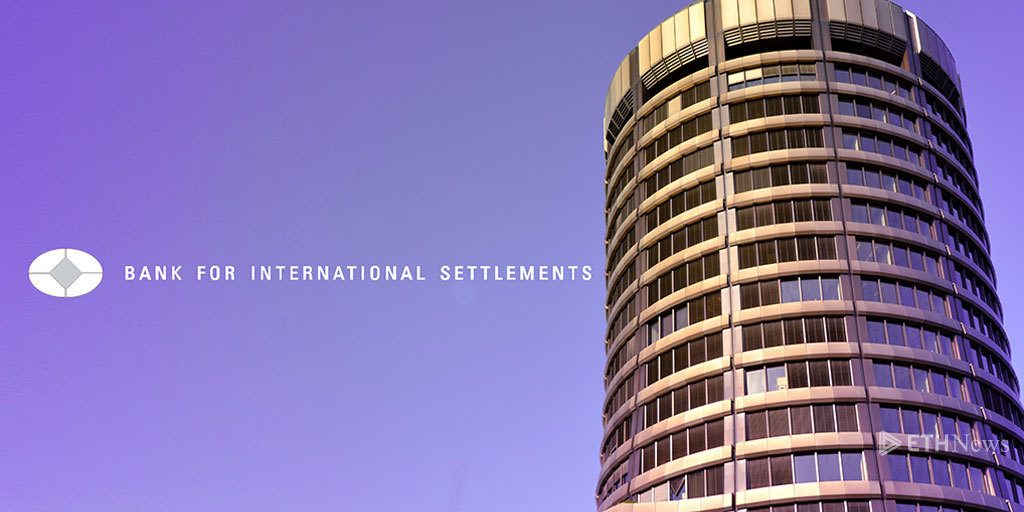 As the future progresses and technology advances in all spheres of life, including finance and business, crypto enthusiasts believe that the future will soon replace real paper money with digital currency. The prediction has been proved wrong by an international financial institution owned by central banks, Bank for International Settlements.

Money is an asset used to buy goods and trade without drastic fluctuations. Digital currency will never be able to provide the facilities te real paper money can. It is important for crypto enthusiasts to understand the value of real money. It can only be e a dream to think that cryptocurrency will ever be the only currency running this world. For hospitals, schools and grocery shopping, it seems almost impossibly stupid for people to use digital currency in everyday life. Although crypto enthusiasts predict that currencies like Bitcoin will be available in coin format soon, it still is impossible to buy daily goods and pay fees for schools, hospitals, etc. Nothing can replace paper money and real cash.

Certain points that prove that cryptocurrency will not be the future currency are:

The US Dollars only go up and down as high as $4 on a yearly basis. Other currencies normally are fairly stable and do not fluctuate as much as the digital currency. BIS claims that this is one of the reasons paper money will stay and not the digital. BIS reports that:

“Sustained episodes of stable money are historically much more of an exception than the norm. In fact, trust has failed so frequently that history is a graveyard of currencies.”

Bitcoin went as high as $20,000 during the early years. If Bitcoin were to use as daily transactions, the daily goods would become unrealistically expensive and not everyone in the world would be able to live by those standards. It is not something the lower or middle class would ever be able to afford. The head of research of BIS, Hyun Song Shin, explains that:

“Money has value because it has users, we use it as money. Without users it would simply be a worthless token and that’s true whether it’s a piece of paper with a face on it or a digital token.”

With real money, online transactions are much easier. Global payment networks like Visa, Mastercard or Paypal would easily record the data in the bank system. However, to handle cryptocurrency, it is not the same and the transactions need to be verified by the blockchain company and most of the information would have to be shared among the transferring companies. BIS says that:

“Only supercomputers could keep up with verification of the incoming transactions. The associated communication volumes could bring the internet to a halt, as millions of users exchanging files on the order of magnitude of a terabyte.”

4. Fraud and Hacking are easy with Cryptocurrency.

BIS also stated that fraud is much easier when it comes to the digital world as compared to the banks and real money. Technology advancements have led us to an era which is helpful yet dangerous at the same time. Recently, a lot of hacking and digital currency theft has come forward. 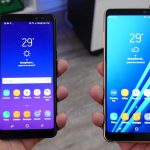