Patari launches a full investigation into the sexual misconduct case, announces Ahmer Naqvi as the CEO 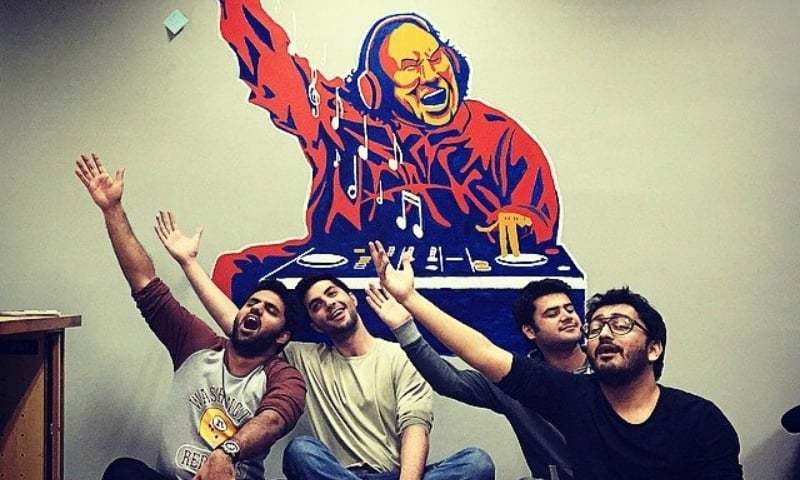 Earlier today, some screenshots appeared on the popular social media platform Twitter, suggesting that the CEO, Khalid Bajwa, of the popular music streaming platform in Pakistan, Patari has been sexually harassing and stalking young women.

Ever since the reports on social media, a number of young girls have come forward with their own stories of creepy exchanges with Khalid.

Right after these tweets emerged, Patari officially announced that Khalid has been removed from the position of CEO and the official message also suggested that there had been reports of sexual misconduct in the past and an investigation was underway.

Now the lead investor into Patari, Rabeel Warraich of Sarmayacaar, while speaking to TechJuice, has mentioned that,

“We acknowledge the pain and stress Khalid’s actions have caused to many, and have launched a full investigation to determine that these mistakes were indeed isolated to the individual, and to take appropriate actions based on the findings.”

He also added, that Khalid’s resignation from the position of CEO has been accepted, not only that, he will also not be allowed to involve in the day to day operations of Patari with immediate effect. Rabeel added,

“At this time, our focus is on ensuring that the employees, artists, brands and listeners associated with Patari, and also the successful Patari brand, do not get impacted by one individual’s behaviour. Based on appropriate conclusions from this incident, we will continue to focus on ensuring Patari reaches its full potential and becomes a company that everyone is proud to be associated with.”

Following Khalid’s resignation, Ahmer Naqvi, the COO of Patari, has been appointed as the interim CEO with immediate effect. Sarmayacaar has vowed to share the investigation results with the public very soon.

The recent tweeted revelations have had a domino effect, a lot of women are coming forward with their own stories on social media and calling out people with predatory behavior. Khalid Bajwa has ever since deleted his Twitter account.

This is a developing story… TechJuice will add a statement from Khalid Bajwa if we hear back from him soon. 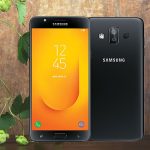