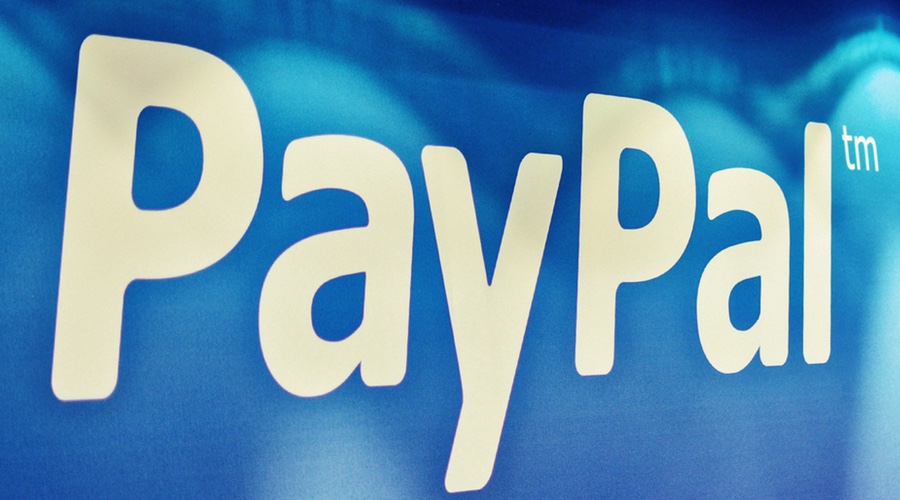 Paypal, the worldwide standard for online payment, has been absent in Pakistan, but a spokesperson for the company has just revealed Paypal’s interest in Pakistan, indicating that they are seeing it as a great opportunity.

Recently, Anusha Rehman, the Minister for State for IT and Telecom, revealed that the Pakistani government was on the verge of inviting big tech companies like Ebay, Paypal and even the online retailer giant Amazon to Pakistan. We even covered an opinion piece by Faisal Khan on how even though the acts were quite commendable, the chances of these tech giants actually starting their operations in this country were pretty low, at least for now. ValueWalk contacted Paypal for their official stance on this, and now, a spokesperson for them has officially confirmed their interest in Pakistan.

In an email, they responded by saying that,

“As a global payments company, PayPal is constantly innovating and looking for new ways to meet the needs of our customers around the world. As we look at expanding our global footprint, we see Pakistan as a market with great opportunity, but we are not able to comment on future plans.”

Even though Paypal has confirmed its interest in Pakistan, there has been no confirmation about their plans. We expect it’ll be a couple of years before the company officially starts its operations, probably by 2017.

Pakistan is home to one of the largest community of freelancers around the world, most of whom prefer Paypal but are forced to look for other solutions because of the company’s absence in the country. Also, a lot of good and successful startups have started their operations, and more keep on coming. Just a few days ago, Uber also announced its arrival in Pakistan. The market is pretty huge, and there is a lot of potential which has remained untapped because of the poor security condition and the lack of proper cyber laws, but we are slowly making progress. 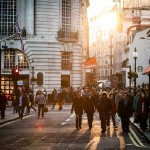