Uber has confirmed its plans to launch in Pakistan soon.

“We can confirm we are currently recruiting for a team in Lahore, and are very excited about launching in Pakistan as we see huge potential in the way we can help people move around their city safely and reliably,” said Shaden Abdellatif, communications manager for Uber’s Middle East and Africa operations. “We are also excited about the opportunity for economic empowerment we can bring to the drivers we partner with.”

Earlier, a new job listing on Uber’s Career Listings also suggested that the world’s most popular taxi app is now ripe to enter the Pakistani market.They are looking for a General, Marketing and Operations & Logistics Manager in the city of Lahore, Pakistan. 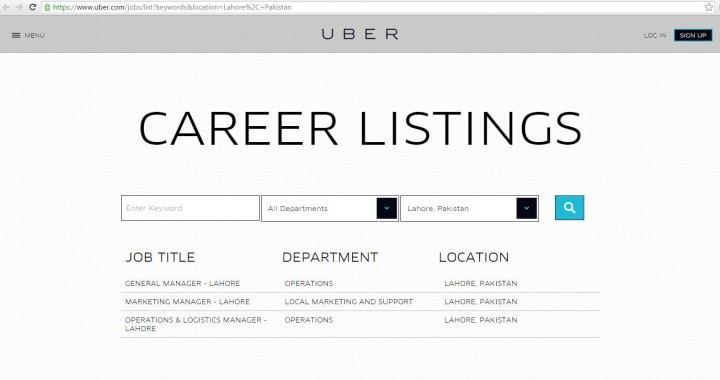 In light of Uber’s massive success in other countries, we are inclined to believe that Uber will start its operations soon as no date has yet been announced.

The American company has already taken the world by storm by introducing app-based taxi-hailing services, revolutionizing the taxi business in 63 countries around the globe as of yet. Now, the time seems right for Uber to enter the 200 Million people market of Pakistan.

It’s reluctance to enter the Pakistani market upto now has been due to the same reason many other companies: the security situation. However, in light of heightened security efforts and the introduction of high speed mobile internet services, it seems like Uber is ready to take the plunge.

Education Can Provide a Guarantee For Sustainable Growth 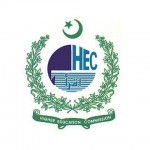