People are apparently mocking Careem for its latest Mango Campaign 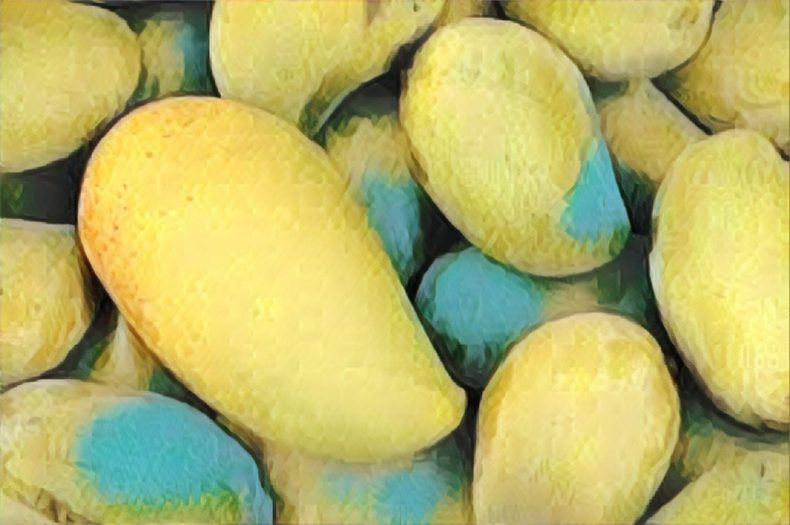 Careem came up with yet another eccentric strategy to entice customers to use the ride-hailing company. This comes right after their recent controversial political campaign where they mocked different political parties but later apologized due to severe backlash on social media.

Yesterday, users of ride-hailing service started getting click-bait messages which some of the users termed as “creepy” and a few users even said Careem is high.

What actually happened?! Careem sent a mischievous message and notification to its users yesterday that they should ask for anything except a promo code. The message read that ‘hum say bhi kuch mango’. It was followed by the final reveal that Careem is introducing a special gaari called ‘Aam Gari’ for ‘Aam people’ – a mango car for general public – whoever utilizes the ride will receive a bucket of mangoes.

As the campaign got live, people started booking the special ride but to their dismay no “Aam Gari” were available for booking. Apparently this was another PR campaign by Careem through which it created buzz by giving free mango boxes to bloggers. The Mangoes were not available for general public.

People reported that Careem’s mango car was not available:

Your Aam Gari seems too busy in delivering Aam. Not available. #FixitCareem pic.twitter.com/kyGzfdXfkP

Why are there “no vehicles available” in “aam gari” category in my area? @CareemPAK

And we bring you some of the tweets where people mocked Careem in hilarious ways for their funny message :

People so not seem to be enjoying getting bombarded with messages