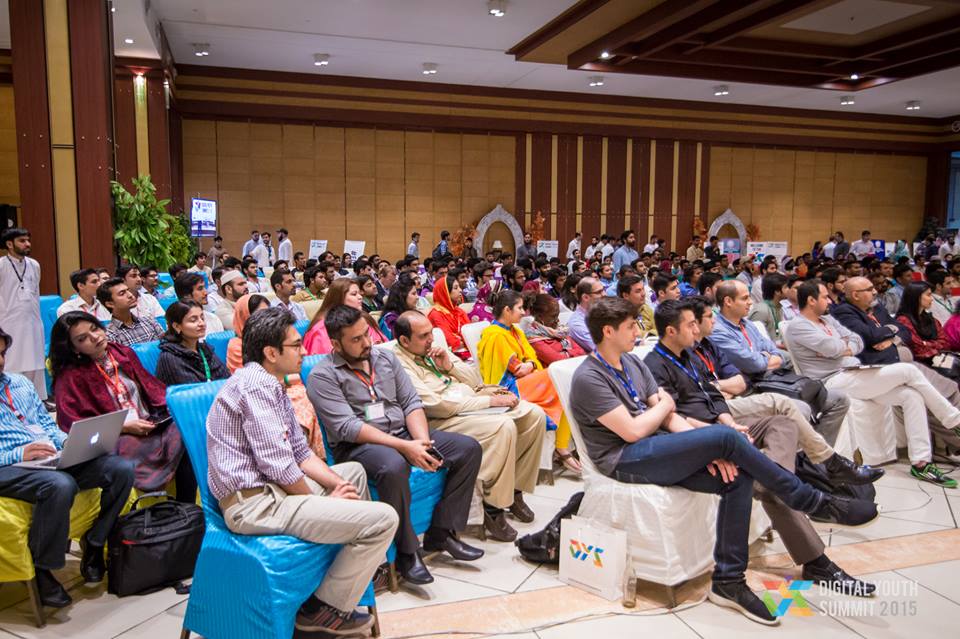 TechJuice has had the opportunity to attend various technology, digital and entrepreneurship events all over the country, but Digital Youth Summit(DYS) at Peshawar is incomparable to all. This year, the second episode of annually organized Digital Youth Summit Event happened once again at the most terror stuck(as the media depicts) places of Pakistan – Peshawar. Startups, entrepreneurs, digital artists, freelancers, politicians gathered in numbers from the country and beyond to attend this one of a kind event.

The most amazing thing about the event was very thought out guests, speakers, and their sessions. DYS team had made sure that the attendees get networking opportunities with the key influencers of Pakistan’s tech industry. Apparently, getting to meet all of these people at Peshawar would be close to impossible owing to the limited activities happening in that city but Peshawar2.0 along with the KPK government took the initiative and managed to gather all of those big guns under one roof.

Let’s talk about the activities that happened at Digital Youth Summit. 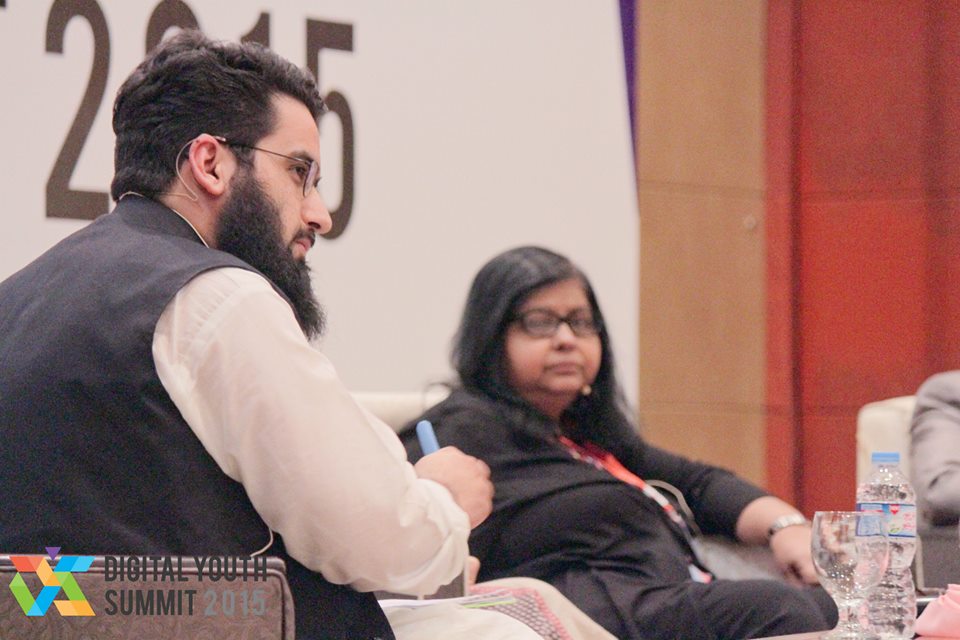 The panel discussion on Cyber Crime Bill revealed astounding facts highlighting the harmful ways the bill can affect a common citizen. The bill was an attempt to rip off the basic rights of freedom of speech rather than to protect and govern the individual rights of the citizens. The panelist members proved through real examples that an approval of such a bill can lead to arrests with no probable cause. Syed Ahmed, CEO DPL, revealed that under this law free Wi-Fi will become no Wi-Fi zone since PTA’s demand to maintain records of all browsing data for three years can incur additional costs burden on ISP providers. In the end, the panelist encouraged the audience to take a strong stand against the bill and do not let it reach the assembly.
The most important question asked by budding entrepreneurs at any tech or entrepreneurial event is how to raise funds for their startups. Keeping this in mind, DYS arranged another interesting and insightful panel discussion on raising the first million for a startup. It is always best if one of the co-founders put on the hat of business development because no-one can tell the story of a startup better than the one who founded it.

The panel emphasized that it is important to know how much funding is required instead of raising the unlimited amount of funds. The amount of funds required can be calculated as “the amount of money you need for one month of running costs, multiply that by 12 ( or 18 months, depending on your needs), and then include a cushion amount for some extra costs that you can incur during this period.” 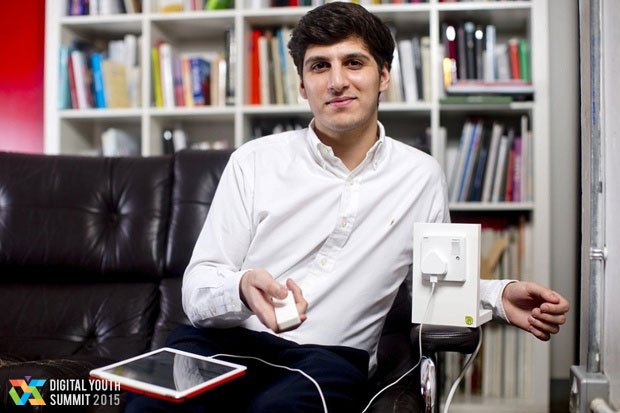 TechJuice got a chance to meet Yasser Khatak who raised around 400,000 pounds for his venture. He started with an import business at a mere age of 15, but he left it later, looking to create value added services for people. He came up with Den in college and discontinued studies to pursue his venture. However, it was not an easy path for him since he faced difficulties in campaigning, pitching and selling his idea. He suggests young entrepreneurs to not leave university because it can be the first place from where they can start their own venture.

We saw the first ever interaction of business tycoons and leading members of KP’s industry at Digital Youth Summit 2015. The Angels’ Lunch at DYS’15 brought them together on one platform along with a few local and over half a dozen international investors from the tech sector. The biggest news that came out of this event was the announcement of setting up a fund for Pakistani-American investors who want to invest in Pakistani startups. Messiah, a Peshawar-based startup, has already been offered an undisclosed amount of funding from Pakistani-American investors, Mr. Shubber Ali and Kash Rehman. The fund will mainly focus on Tech/IT products for now and is open to any startup in Pakistan.

Digital Youth Summit 2015 was, no doubt, a well-planned and well-targeted event, but we saw mismanagement issues here and there throughout. e.g the breakout activities were not announced in the main arena hall which resulted into very less to almost zero attendees attending these breakout sessions. In addition to that, the startup showcase area also saw comparatively less visitors. Throughout the event, the concentration of people remained in main hall where all the talks and sessions were going on which resulted into less traction in other halls where startups and breakout sessions were happening. We are signing off with the hope that next year Digital Youth Summit will be even more bigger and better. 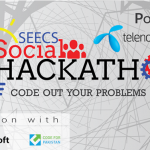