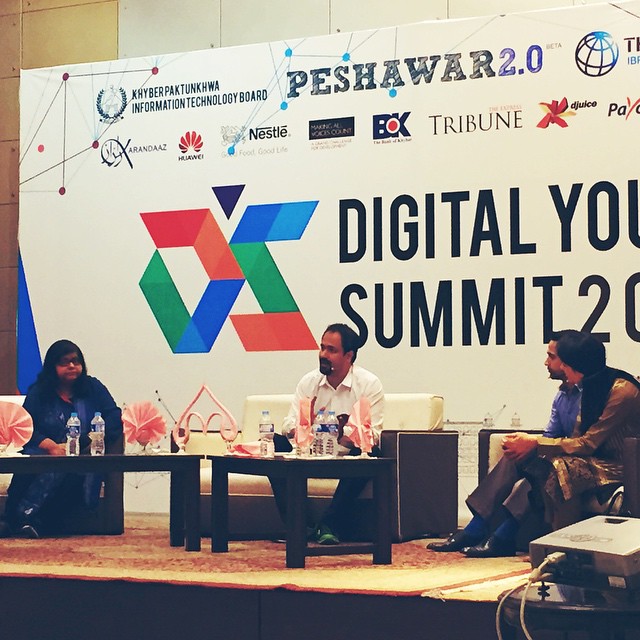 The Internet has evolved as a useful medium for the common public to express their views bluntly. However, it is also true that these expressions can often be unethical which makes Internet a hub for criminal activities. Keeping in view such activities, every country has set up some policies to protect and govern intellectual rights of its citizens. Pakistan has also tried to make it to this list of countries which is apparent from the hottest news in the last few weeks – “The Cyber Crime Bill”

The bill was a good news to many Pakistani citizens who thought that their intellectual rights will be protected in the same way as in any other country. However, things took an ugly turn when some influential people from IT industry and social activists tried to find out details about cyber crime bill. It was revealed that there was nothing in the bill that was related to the protection of intellectual rights of citizens. The cyber crime bill was all about the infringement of freedom of speech which is a basic right of every citizen of Pakistan.

Digital Youth Summit 2015 had arranged a session on cyber crime bill to unfold the complexities that were hidden under the wraps of this bill and translated it into understandable points for a regular internet user. The results were not only horrifying but disappointing as well. How can simple acts such as posting tweets and status updates land us in jail and/or impose heavy fines? These unfair laws will apply to each and every Internet user regardless of their age, gender or intention. The session on cyber crime bill acknowledged the efforts of those personals who were raising awareness among citizens regarding the dangers of the bill pointing out the right way for citizens to react against this bill.

Jehan ara, the President of Pasha, moderated the session while Syed Ahmed (CEO, DPL), Fareeha (Director, Bolo Bhi) and Usama Khilji (Human Rights Activist) were panelist members of this session. The session took off with an introduction of the Cyber Crime bill while highlighting the fact that how can National Assembly think of infringing the freedom of speech rights of around 160 million citizens?

Syed told how can a simple objection on any government official or politician put you behind bars with a heavy fine? Fareeha quoted the story of Faisal Chohan who was put in Adyala Jail on one wrong identification of PTA showing severe negligence of PTA Authority. It was only his linkage to influential personalities that saved him from court dates and jail time.

Jehan Ara also quoted another issue which happened with Waqas and Sidra, Co-founders of Markhor. PTA authority blocked Markhor’s website without specifying any reason. Since Pasha initially funded Markhor, they had direct access to Jehan so naturally they asked for her help in the matter. When Jehan inquired from PTA, they told here that it was a mistake and their system detected some vulgar content on the website. It took 3 months to restore Markhor’s website. They were lucky to have access to an influential body, but there are many out there who have no access to such channels. If this bill passes, PTA can ruin any enterprise any time without specifying any reason.

Syed elaborated another severe issue in the cyber crime bill saying that PTA has compelled an ISP provider (anyone providing any sort of internet facilities e.g. a coffee shop providing free Wi-Fi, a guy sharing internet using mobile hotspot or free Wi-Fi facility in any public vicinity) to maintain records of all browsing data for three years. Since no one will prefer to bear the additional cost so, as a result, free Wi-Fi zone will become no Wi-Fi zone. This will create a drastic effect on the technological growth in Pakistan.

Finally, the panelist highlighted that members of the National Assembly were not willing to hear anything against the approval of this law. However, the efforts of citizens who raised voice against the bill compelled them to arrange a public hearing in this regard. Hence, the panel asked citizens to stand against this law and do not let it reach the assembly because if the bill gets approved, it will be almost impossible to revert it back.

You will be seeing more stories on Peshawar Digital Youth Summit. Keep visiting this space! 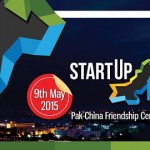