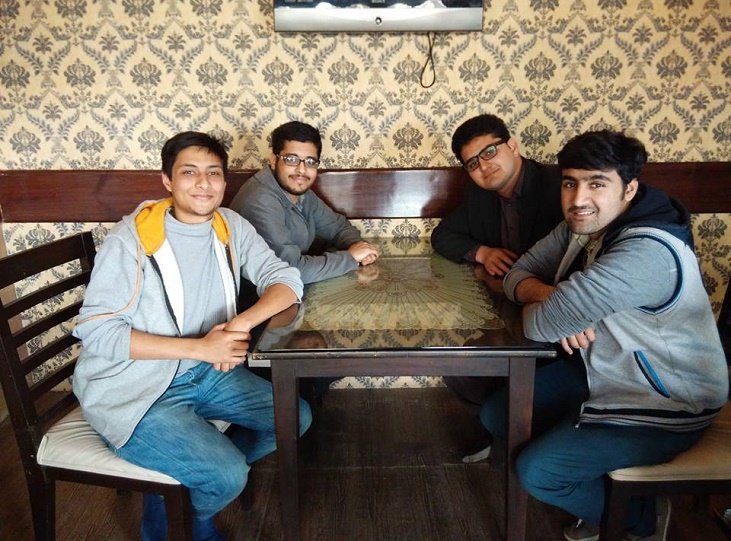 Messiah was offered an undisclosed amount of funding from two Pakistani-American investors, Shubber Ali & Kash Rehman and from a Jordan-based investment company, Oasis 500 at Digital Youth Summit (DYS) 2015. TechJuice reached out to the Founder of Messiah app, Ebtihaj Khan for the details on their startup which has gained tremendous attention in the past few months.

Messiah is an emergency responder app designed to relay distress signal to friends, family or fellow Messiahs in case of an accident or an emergency. The idea of Messiah was born in Code for Pakistan’s Civic Hackathon held in Peshawar last year where the team stood second. They were offered to participate in 6-month Code for Pakistan’s Peshawar fellowship program which, according to Ebtihaj, helped a lot in gaining the attention of both local and international investors.

See also: Raising the first million for your startup and clueless about where to begin? Here are 7 lessons from Digital Youth Summit

Speaking of the angel investment at DYS 2015, Ebtihaj told TechJuice that the details for the investment has not been finalized yet. He added that the investment from the Oasis-500 was already in talk after they won the Bootcamp earlier this year, but it was put on hold as they came back to Pakistan. They will have to incubate at Oasis 500 for 100 days in order to receive the investment. However, Messiah has not yet signed any investment agreement with either of the investors.

TechJuice asked Ebtihaj about the reasons in the delay of the launch of the Messiah app. He pointed out that the main reason for the delay is the fulfillment of the testing procedures for the application; otherwise, the application is fully developed to be launched on both Android and iOS platform. He added that currently they have around 50 beta users within the Peshawar region and they will soon launch the applications.

While talking about the future of Messiah, Ebtihaj shared with TechJuice that they will bring more functionalities to Messiah in addition to one-click messenger such as Accident detection mode. 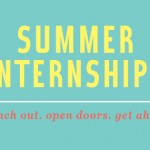