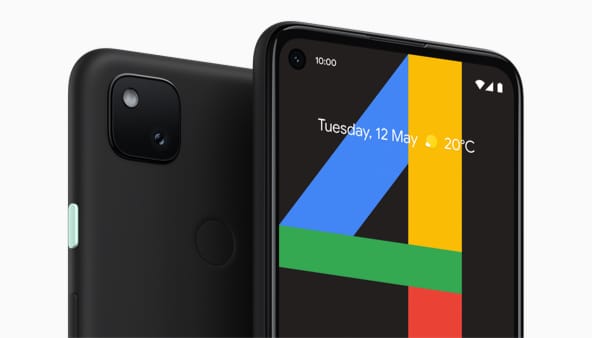 A new pixel update is all set to take the pixel phone users by storm, introducing new features such as smart composes and the ability to take photos underwater. Google announced the new update with a blog post. Announcing the feature, the blog said, “Now Pixel users can capture the same kinds of high-quality images they’re accustomed to above water and do it underwater without the cumbersome cameras and cases scuba drivers have traditionally used.”

A case is needed to capture images and videos when underwater and use features such as Night Sight and Portrait Mode. According to Google, the new update enables underwater photography but requires a compatible underwater case. The blog post says, “Now, divers will be able to use their Pixel camera with the Kraken Sports’ Universal Smart Phone Housing to capture marine life and seascapes.”

The blog post also added that a Google engineer came up with the idea while scuba diving in the Philippines.

The same update will also be rolling out the Smart compose feature, which finishes the sentences by making suggestions as you use different apps and the bedtime feature that will help you sleep better.
Read More:  Sony is working on the world’s largest smartphone camera sensor.
Google Google Pixel 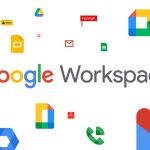