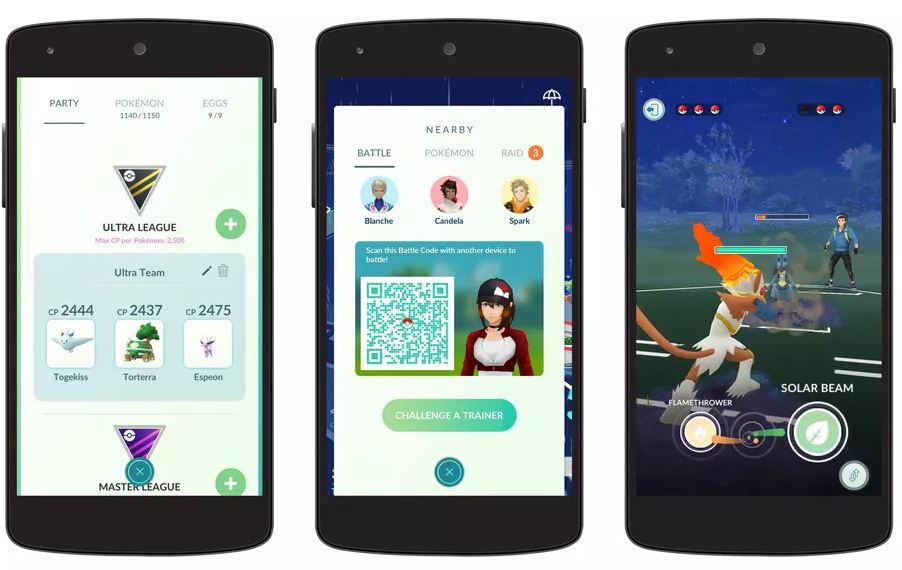 Remember that game that made you walk for miles to capture a Pokemon? Well, Niantic has just announced a new update for Pokemon Go which brings a player vs player (PvP) mode for users above level 10. Trainer Battles will allow users to battle out other players within their vicinity. Two teams of three Pokemon will face off against each other and players will earn up to 3 rewards per day by battling other players.

The biggest catch is that the other player must be in the same location as yours. To start the battle, the other person’s battle code has to be scanned and if that other person happens to be a stranger, then chances of a battle happening will get reduced. One of the rewards associated with this mode includes the Sinnoh Stone which is required to evolve a pokemon into their final form. The battle mechanics are similar to raid battles and the same advantages are available to pokemons over each other as in the series i.e fire type pokemon is more effective towards a grass type pokemon and so forth.

You can also battle your friends through the Friends list whereas those friends which have achieved Best or Ultra Friends status, you can remotely battle with them. Users will also be able to practice against AI-controlled team leaders. If you are interested in trying out this new mode, just update your app through the App Store or Play Store on your devices 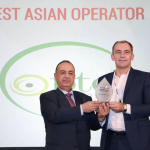