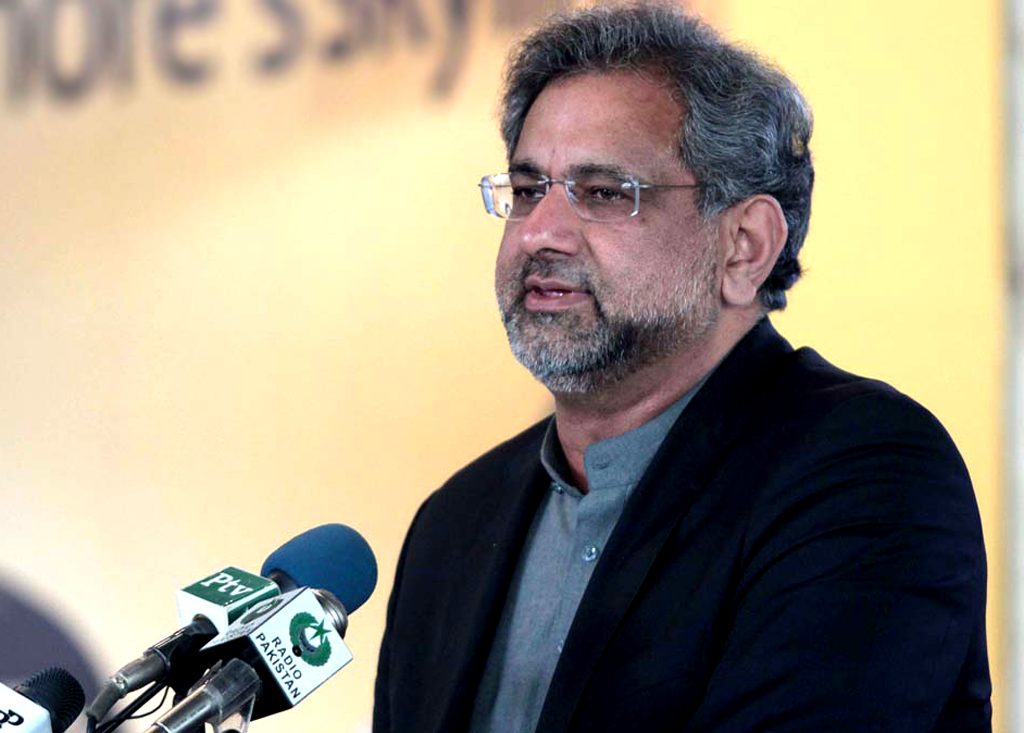 Shahid Khaqan Abbasi, the Prime Minister of Pakistan has announced PKR 50 million for GCU’s endowment fund at Endowment Fund Trust’s annual function at the Government College University on 13 May. The fund has been announced on behalf of the federal government to deliver quality education. PM Abbasi acknowledged that GCU was doing a remarkable job to facilitate deserving students in need through the endowment fund.

“The GCU Endowment Fund Trust (EFT) is doing a great job and a good number of students are being facilitated through this fund.”

GCU EFT Executive Committee Secretary Dr. Khalid Manzoor Butt informed that almost Rs 12.5 million had been distributed among 550 needy students and hoped that day would come when the maximum number of students would be facilitated. 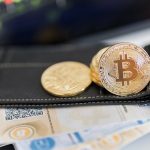