PM Imran Khan was invited by CEOs of some renowned companies 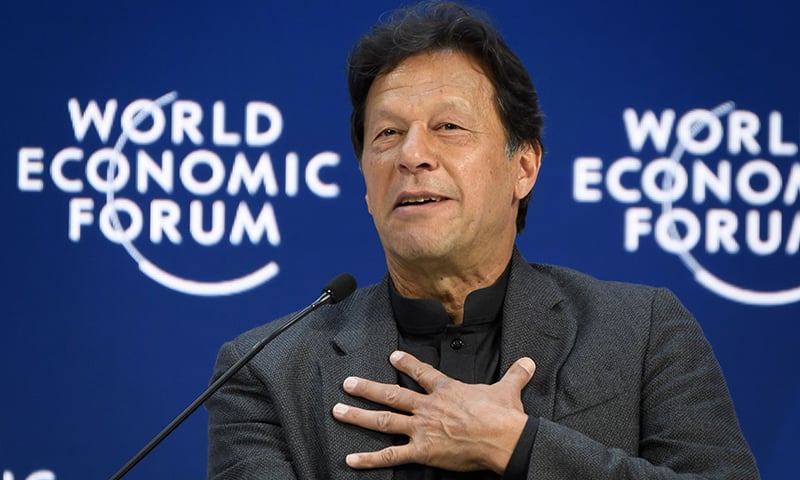 Prime Minister of Pakistan Imran Khan met with CEOs of renowned technological and digital Firms. The meetings were held on the sidelines of World Economic Forums.

Joe Kaeser the CEO of Siemens, Christian Klein the CEO of SAP, Sigve Brekke the CEO of Telenor, Susan Wojcicki the CEO of YouTube, and the COO of Facebook Sheryl Sandberg called the Prime Minister separately on the sidelines of the 50th annual World Economic Forums meeting.

Imran Khan was accompanied by the special advisor of PM: Zulfi Bokhari, Ali Jehangir Siddiqui, the Governor of State Bank Raza Baqir, and the head of Digital Pakistan Project Tanya Aidrus during the meetings.

PM’s meeting with the CEO of SAP:

SAP is a Germany-based software development company. Christian applauded the efforts of PM regarding the digitization of Pakistan’s governance and economics. Imran Khan invited SAP to construct their laboratories in Pakistan. The CEO of the tech giant briefed Imran Khan about the affiliation of the company with Pakistan in the last 20 years.

The German firm developed the digital system of pensions and salaries for the federal government of Pakistan. SAP or System, Application, and Product is one of the largest companies in the world when it comes to software development.

The meeting was held on Wednesday in which Wojcicki and Imran Khan talked about the utilization of a digital platform for building a good reputation for the country. Further Susan and the PM talked about attracting the investment and promotion of tourism in Pakistan.

Meeting with the CEO of Telenor

Sigve Brekke the CEO called Imran Khan to discuss the development and training of the youth skills enhancements. The meeting was also attended by the Chairperson Telenor Gunn Waersted.

PM appreciated the confidence of Telenor in Pakistan as the company had been established in the country from 2005. With an investment of over $3.5 billion, the company is in the lead of marketing in Pakistan. The CEO discussed enhancements of the digital solution when it comes to governance and alleviation of poverty via increased economic transactions and connectivity.

At last, Telenor demonstrated its strong commitment to the technological; sector of Pakistan and expressed their views regarding the enhancement of the sector.

Sheryl Sandberg met the PM on Wednesday. In the meeting, Imran Khan invited Facebook to invest in Pakistan and support the Pakistani incubators. He further asked Facebook to promote digital literacy in the country. Sheryl said in the meeting that the social media platforms should establish a third-party fact-checking service so that very responsible digital journalism is observed. 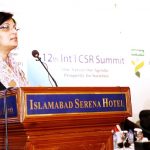