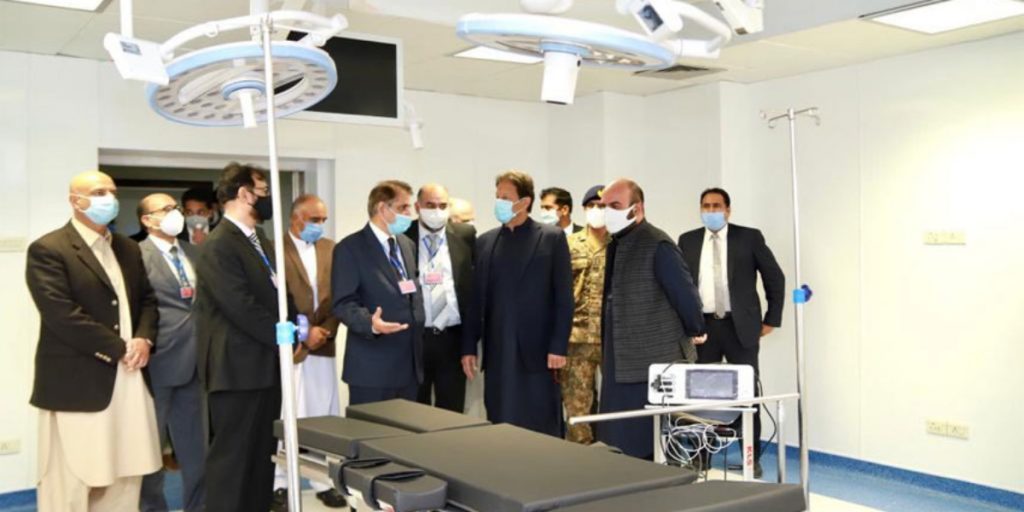 Prime Minister Imran Khan inaugurated the Peshawar Institute of Cardiology (PIC) on Wednesday, the 16th of December 2020. The building has been under construction up until now and the Prime Minister officially opened it for patients on Wednesday.

During the inaugural ceremony of the institute, PM Khan deemed the completion of the facility a major milestone and success for the province and congratulated the Khyber Pakhtunkhwa government. He also said that those who were unable to afford proper cardiac health in the past will now have a place to go to when in need.

“There was a need for a specialised cardiac institute after the cardiac centre at the Lady Reading Hospital had to be closed down following unsatisfactory results,” said Imran Khan. “Just like Shaukat Khanum, which was inaugurated in 2016 and served the entire region, it [Institute of Cardiology] would also prove to be a blessing for the people of the region.”

Shaukat Khanum Memorial, a cancer hospital and research centre also in Peshawar, was established by Imran Khan himself. Today, the now Prime Minister compared this Institute of Cardiology to Shaukat Khanum memorial and said that this could prove as beneficial to cardiovascular patients as Shaukat Khanum has been to cancer patients.

“Unfortunately, the ruling elite of this country never thought of the poor as they go abroad for their treatments,” said the PM. He expressed that he did not want the poor only going to sub-par institutions solely because they could not afford better and that the establishment of a health insurance system through the Sehat Insaf Cards has been revolutionary and has allowed people to visit both public and private hospitals. 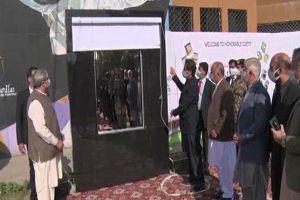 While in Hayatabad, the Prime Minister also announced the inaugurated the renovation of the Hayatabad Sports Complex.

The sports complex will, when the renovations are done, have an ICC-standard cricket stadium in which international cricket matches can take place. The PM also inaugurates a women’s fitness gym and a swimming pool.

During the visit, the progress being made in the construction of the international Arbab Niaz Stadium was also shared with Imran Khan. He was also told that hockey fields and tartan fields for athletes were being laid in several districts of the province.

“It is unfortunate that sports were not given the required attention they needed in the past decades,” said PM Khan.

He further announced plans for a cricket stadium to be built in Kalam and a grass cricket ground to be laid down in Swat.

In his visit to the province, the Prime Minister also oversaw a cheque distribution ceremony under the Kamyab Jawan Program and inaugurated housing flats in Jalozai, Nowshera. 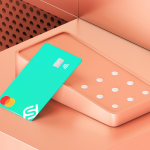