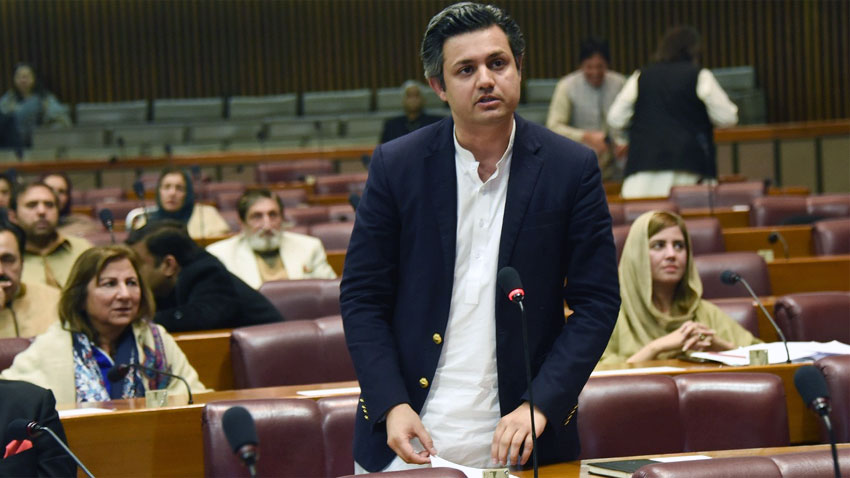 Prime Minister Imran Khan announced a comprehensive package yesterday to provide energy to industries at low rates. Termed the Industrial Energy Package, the package will allow small and medium enterprises to get additional electricity at 50% reduced rates from the first of this month till the 30th of June next year.

The PM highlighted the energy discounts that the industry would be able to benefit from as a result of this package.

Additionally, the PM said that electricity would be provided to the industry on off-peak hours basis throughout the year.

Addressing the impact of the lockdown period on the industry and how previous governments introduced costly power agreements, Prime Minister Imran Khan pointed out that this new package would aim to reduce the cost of production and make it possible for our industrial products to compete internationally despite the current pandemic.

“It is unfortunate that due to costly power agreements signed by the previous governments, our industrial products could not compete with other countries,” he noted.

He went on to highlight that a combination of wise economic policies from the government and record sales of cement, motorcycles, and cars, the construction sector in particular was progressing at a rapid rate. The country’s growth depends on exports after all, and the Industrial Energy Package is bound to have a positive impact on it.

Federal Minister of Industries and Production Hammad Azhar took to Twitter to laud the new energy package and emphasize its potential for driving growth, generating employment, and promoting an “economic revival” in the country.

He also highlighted the details of the package as follows: 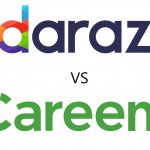 Daraz and Careem are trading jabs on Twitter and the fans are loving it!