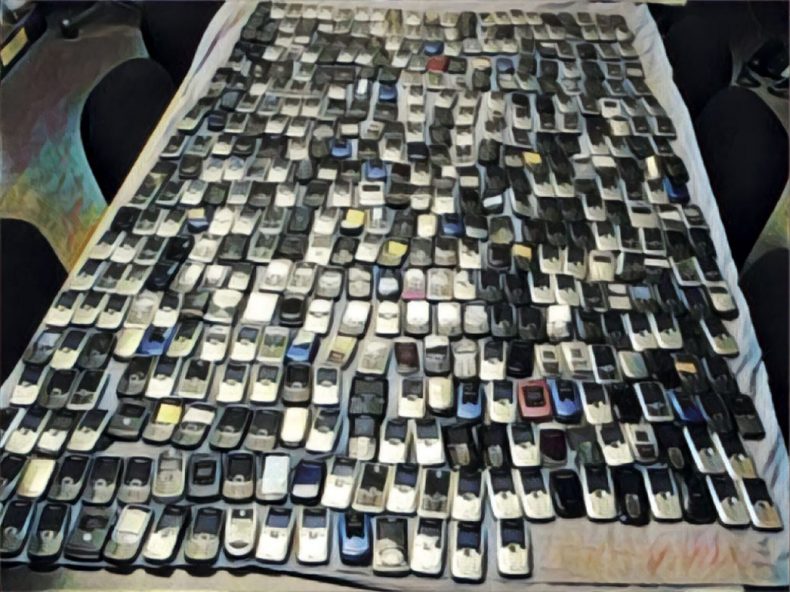 Motorway Police spotted a suspicious car near Khanqa Dogran and upon searching the car from inside, recovered 3,417 mobile phones from two culprits.

In another incident at Ravi Toll Plaza, Motorway Police made an unsuccessful attempt to stop a suspicious vehicle but the driver stopped the car on the road and ran away. Police searched the car and recovered 2,780 mobile phones.

A case was registered against the smugglers and investigations are underway.

Pakistan Telecommunication Authority (PTA) in May this year launched a Device Identification, Registration and Blocking System (DIRBS) which blocks stolen and smuggled smartphones making them useless.

In order to avoid paying import tax to the Government, phones are smuggled and then sold to ensure a higher profit margin. But now DIRBS hoard data of smartphones in Pakistan and it is almost impossible to sell smuggled smartphones.