Ponzi scheme mastermind of Bitcoin worth over $300 million arrested 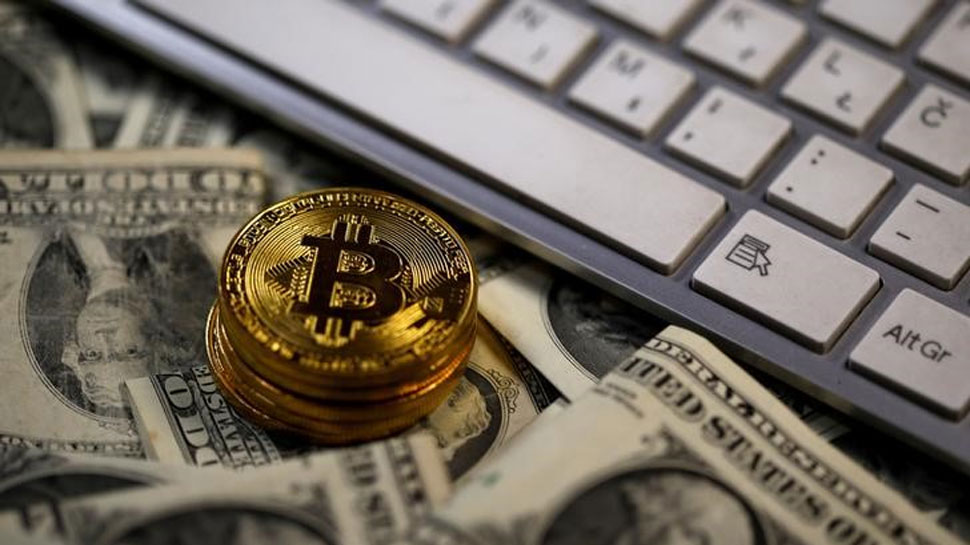 A cryptocurrency expert, and a published author, Amit Bhardwaj was arrested by the Pune police at the Delhi airport yesterday in India. He was returning from Bangkok and is alleged to mastermind a scam that involved over 8000 people and adding up to a whopping INR 2000 crores ($300 million).

Amit’s three companies, Gain Bitcoin, GB Minors and GB21 have been under the police scanners for a few months now for being part of the multi-level marketing “MLM program”. This program promised enrolled members to invest, which eventually gave them a cut or commission, the investors were also promised a high rate of returns on their investment but it turned out to be a complete lie. 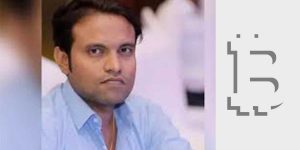 Amit’s sources indicate that his operations could be linked to multiple countries including Pakistan, Ukraine, Russia, Indonesia and many more. The police are now further investigating the case because Amit’s arrest will become a crucial component to build a strong case for the investors to seek justice.

Police spokesperson issued a statement that:
“We are waiting to get our hands on the physical data and after that, we would be able to figure out the exact number of bitcoins involved in this case. But we estimate that it could be anything between one lakh to five lakh bitcoins.” 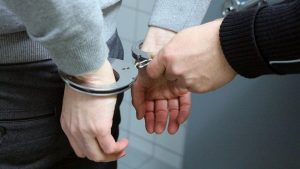 For the last few years, Amit Bhardwaj was trusted by millions of people and was endorsed semi-celebrity in the world of crypto-currency. Back in 2014, he was the first one to introduce India’s first virtual marketplace accepting Bitcoin and HighKart. The man also owns multiple Bitcoin mining operations in India as well as China. In addition to this, he is an author, he has written b 2 ebooks, “Cryptocurrency Trading & Cryptocurrency Mining” and “Cryptocurrency For Beginners”.

We also have such experts of crypto-currency in Pakistan, such as “Waqar Zaka”. We need to learn to educate ourselves about crypto-currency before blindly trusting anyone and investing in this virtual currency.

Did you invest in cryptocurrency? Let us know in the comments below. 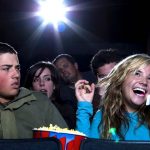 Annoying things people do that makes you want to throw their phone away forever!