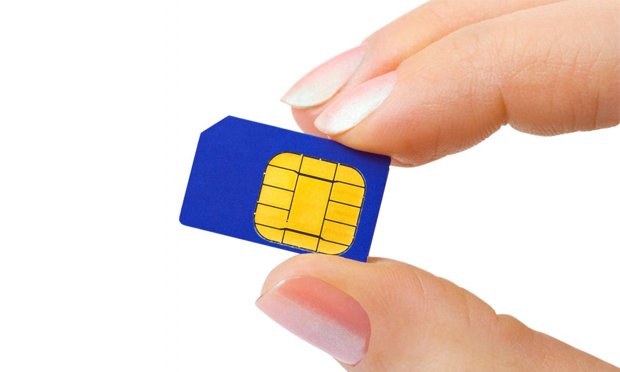 December 16th will be remembered as one of the darkest days in Pakistani history, a cowardly attack which martyred hundreds of innocent children and adults will not go unforgotten in the hearts of the nation.

Ever since the incident, the government and telecommunication companies (telco’s) have been working in coordination to help prevent another attack like this from ever happening again and while an emergency meeting was held recently between the interior minister, Ch. Nisar Ali Khan and the heads of the leading telco’s, it was agreed that a re-verification process should be implemented in the immediate future.

November and December 2014 saw the blocking of 14 million SIM’s that weren’t properly registered, considering that this measure is being taken to safeguard domestic interest and in light of the recent calamity this is indeed a suitable course of action that should be taken. While going through re-verification will be seen as a hindrance to many people, we must also appraise how this could be for our benefit.

The government and telco’s are planning on implementing this measure as swiftly as they can and this should hopefully put an end to an endless number of “ghost SIM’s” that can potentially be used for ill intentions. 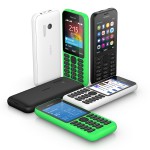 Meet the Nokia 215; The Low Priced Facebook Phone That Entertains.