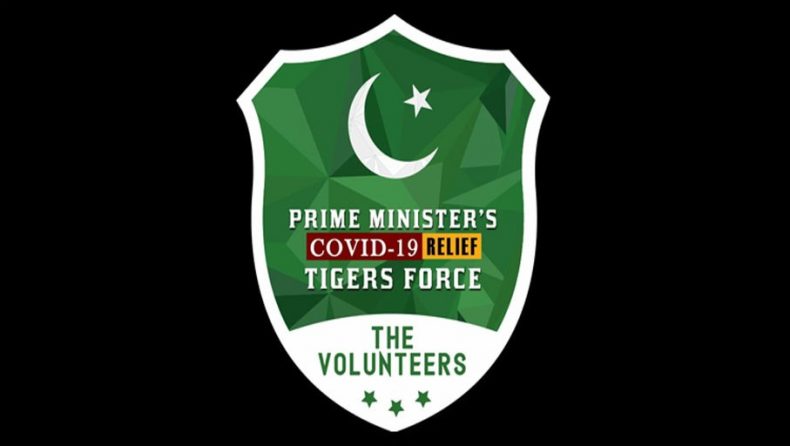 Prime Minister Imran Khan approved the launch of the Corona Relief Tiger Force mobile Application on Wednesday. The decision was made while praising the effort of the team in the battle against COVID-19.

Usman Dar the special assistant on Youth Affairs chaired a meeting with Prime Minister in Islamabad where he briefed Imran Khan how digital technology can help the Tiger Force in effectively performing their duties. In response, the PM approved the launch of the Tiger Force App which would contain the feature of geo-tagging for the smooth working of the team.

The launch of the app will be hosted by Prime Minister in the week to come. Usman Dar said that the youth fighting against the novel coronavirus should be facilitated to the maximum as they are a valuable asset to our country. While addressing the topic, Imran khan said: “Violators of SOPs must be identified and the action should be taken on the spot.”

Soon after the launch, over 90,000 applications were submitted by the volunteers who wanted to take part in this initiative. Usman Dar has also volunteered himself to be a part of the Tiger force.