Prisma is officially available on Android! 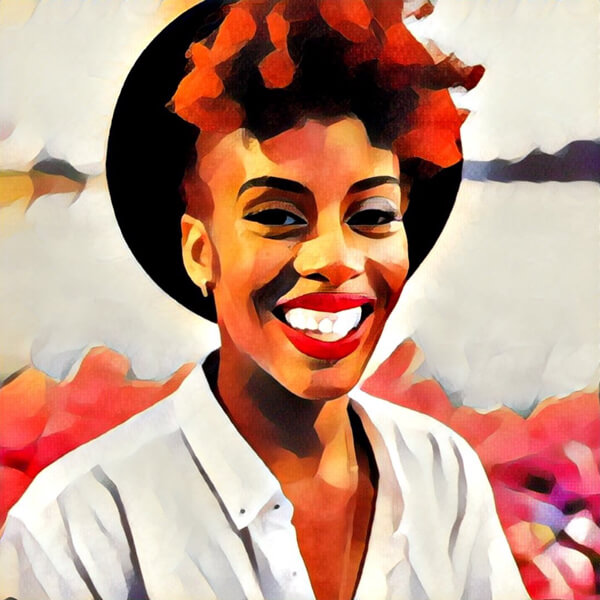 Prisma has finally (and officially) arrived on Android! The wonderful photo-editing app that turns your pictures into extraordinary paintings first arrived on the iOS platform almost 6 weeks ago (in early June). In its short time available, the app has had over 400 million photos edited, 10.6 million downloads, and over 1.55 million daily active users! However, the fact that it was not available on Android was bugging every non-iPhone user since the ‘prismed’ pictures started surfacing on the social media.

The app features over 30 filters that you can choose to edit your images to make them look (literal) works of artists. It is arguably the most popular app for making your photos look like artwork. Recently, there have been numerous ‘hacks’ and ‘APKs’ available. There was also a beta, invite-only version available on Android as a teaser to its official launch. The beta, though, lasted only for 5 days. Today, Prisma has officially arrived at the Google Play Store!

According to the developers at Prisma, all the features and functions that were part of the original iOS Prisma app will be availalbe on Android too. This means that the app will be as powerful and as capable as on iOS. This takes away the bragging rights away from most iPhone users though.

So, the wait is finally over. You can download Prisma from here.

Here are some examples of what the Prisma app can do: 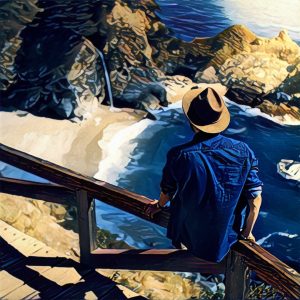 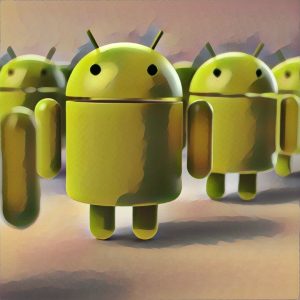 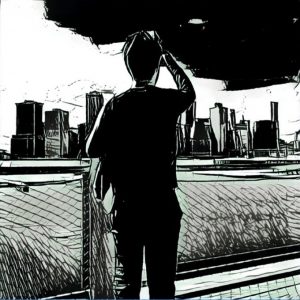 You can take a look at more pictures at Prisma’s official Instagram. 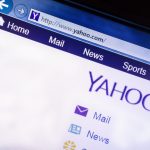