PTA conducted a virtual meeting with Facebook for discussing CPR 2020 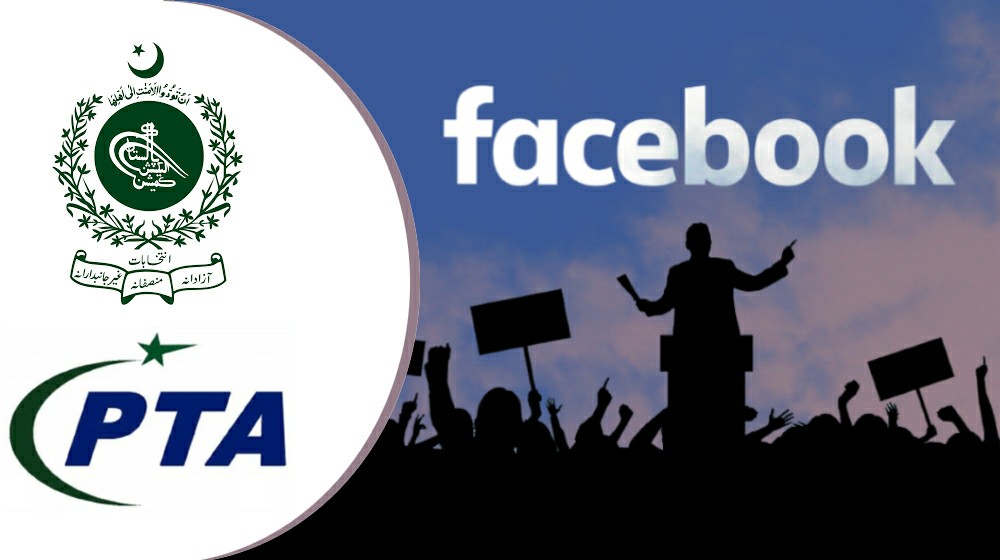 A virtual meeting was held between Facebook and the Pakistan Telecommunication Authority. The meeting aimed to discuss the Citizen Protection Rules 2020 so that the users of Pakistan can be prevented from online harm.

The representative of Facebook highlighted that online regulations should strive for greater transparency on the content restricted in the country. The rules should also preserve the right to freedom of expression as guaranteed under the constitution of Pakistan. The representative of PTA said that an independent oversight mechanism should be created so that the PECA requirements keep meeting up.

The federal government of Pakistan is taking cyberspace and social media platforms seriously these days. According to the chairman of PTA the rules were created to put a mechanism in place and obligations of the tech linked companies concerning the removal of online content in violation of Section 37 of the Pakistan Electronic Crime Act, 2016.

Last month the series of meeting with the representatives of different social media platforms had begun where PTA asked them to ban the display of content linked to defamation and impersonation, anti-judiciary content Blasphemy, Child Pornography, and Sectarianism.

According to PTA use of impersonation, fake accounts, hate speech, nudity, harassment, and bullying are also the category that violates community guidelines outlined by the social media platforms.

In an interview, the Chairman of PTA said: “Platforms are not doing enough. We want them to take our country’s cultural and religious values seriously. Religious content can lead to dire consequences in Pakistan.”

“Fake news in isolation is not punishable. We have only reported content under fake news if it can create a sense of fear, panic, or insecurity in the government or the public.” He further added 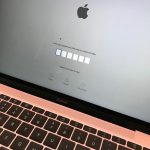