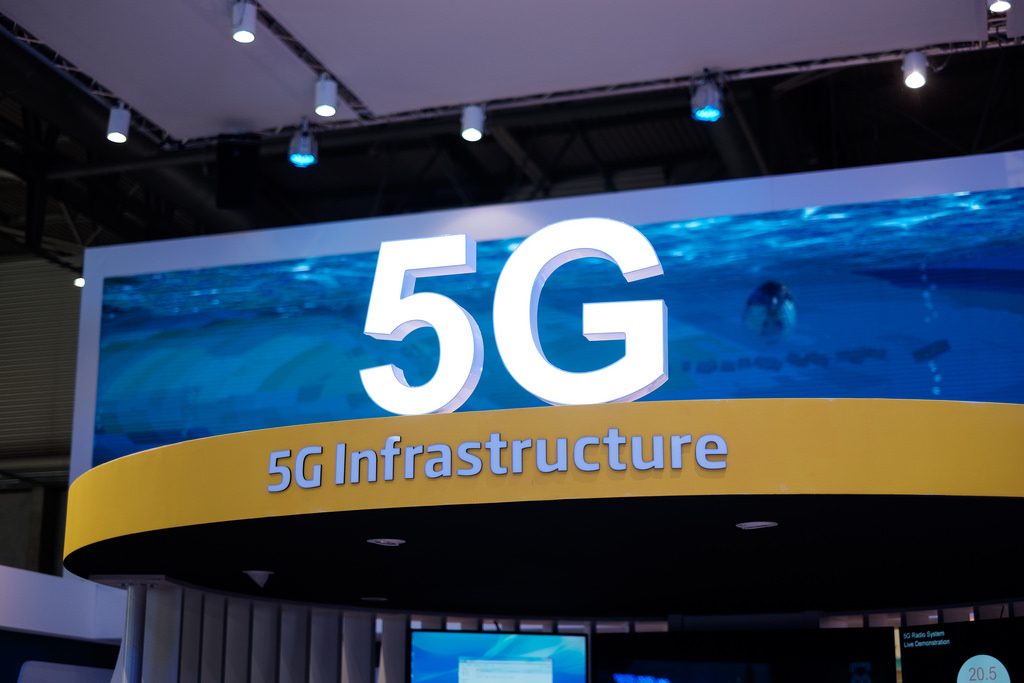 With 5G taking hold over our imaginations and plans to implement the revolutionary technology in Pakistan already in place, it becomes imperative for technologists and enthusiasts alike to educate themselves in this regard. With this in mind, a two-day training workshop on 5G networks was recently organized and concluded by a collaboration of Pakistan Telecommunication Authority (PTA) and GSM Association (GSMA) in Islamabad.

Organized under the ‘PTA-GSMA Capacity Building Centre of Excellence Program’, the workshop was conducted from July 3 -4, 2019. It was focused on the development of the technology, including its evolution phases, tests, and trials in various countries. With almost 30 participants including foreigners attending it, the event was a resounding success.

The workshop also comprised of several sessions with national and international speakers of considerable repute. The sessions primarily covered opportunities and challenges in the deployment of 5G networks, as well as PTA’s role in it. Chairman PTA Major General (Retd.) Amir Azeem Bajwa explained during his speech that the PTA held great significance as a regulator and that it has always encouraged the influx of new ideas and innovation geared toward the betterment of citizens.

With regards to 5G technology, Major Bajwa stated that PTA is facilitating the licensed operators, academia, R&D organization and all relevant modules for trials of 5G networks all over Pakistan.

The Chairman went on to state that Pakistan won’t have to wait long to obtain its first 5G network whereby consumers will be able to enjoy greater bandwidths and faster broadband services. Upon the conclusion of the workshop, he distributed certificates among all of the participants and expressed his satisfaction with the entire proceeding.

As it happens, this won’t be the only workshop of its kind, as the first ever international ‘PTA-GSMA Capacity Building Centre of Excellence’ has now been established at PTA for regional trainings. 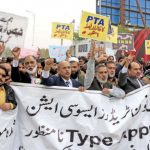