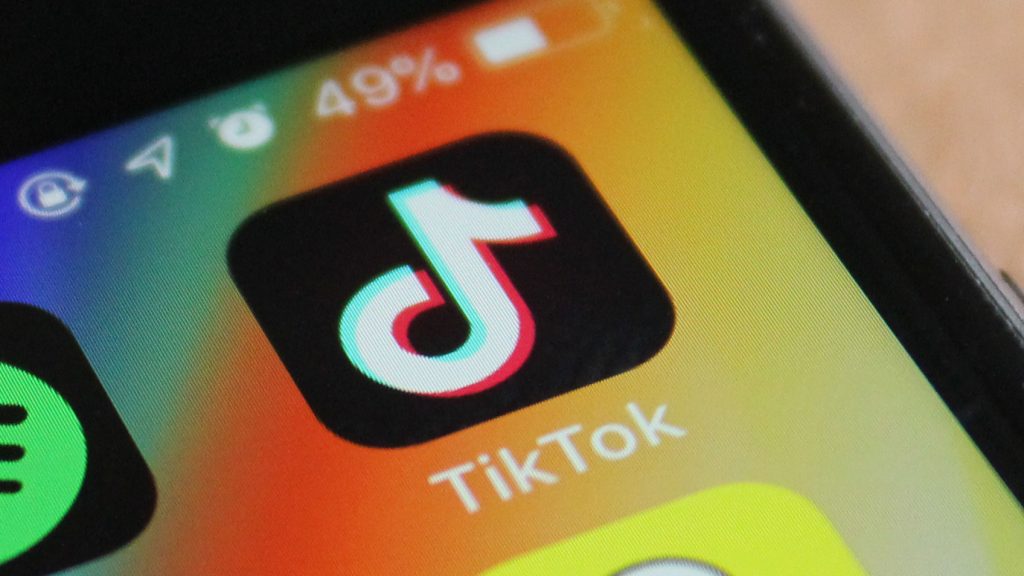 In recent news, the Pakistan Telecommunication Authority has officially removed up to 9.8 million videos on TikTok due to having immoral content within these videos. This further led up to the blocking of nearly 720,000 accounts.

As a result of this immoral content coming in and out of Pakistan the Chief Justice Mr. Qaiser Rashid Khan appointed a focal person for Pakistan for the first time. Moreover, several other countries were also approached in order to remove obscene content from the platform.

However, the Chief Justice also mentioned that this necessarily does not mean that they will be shutting down the platform in the region. Moreover, the National Assembly’s Standing Committee on Defence was briefed over the compliance from Facebook, Twitter, TikTok, and other platforms.

Moreover, the PTA aims to implement regulations and filters in order to prevent such immoral content from the respective platforms. 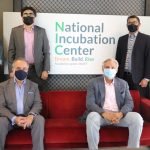