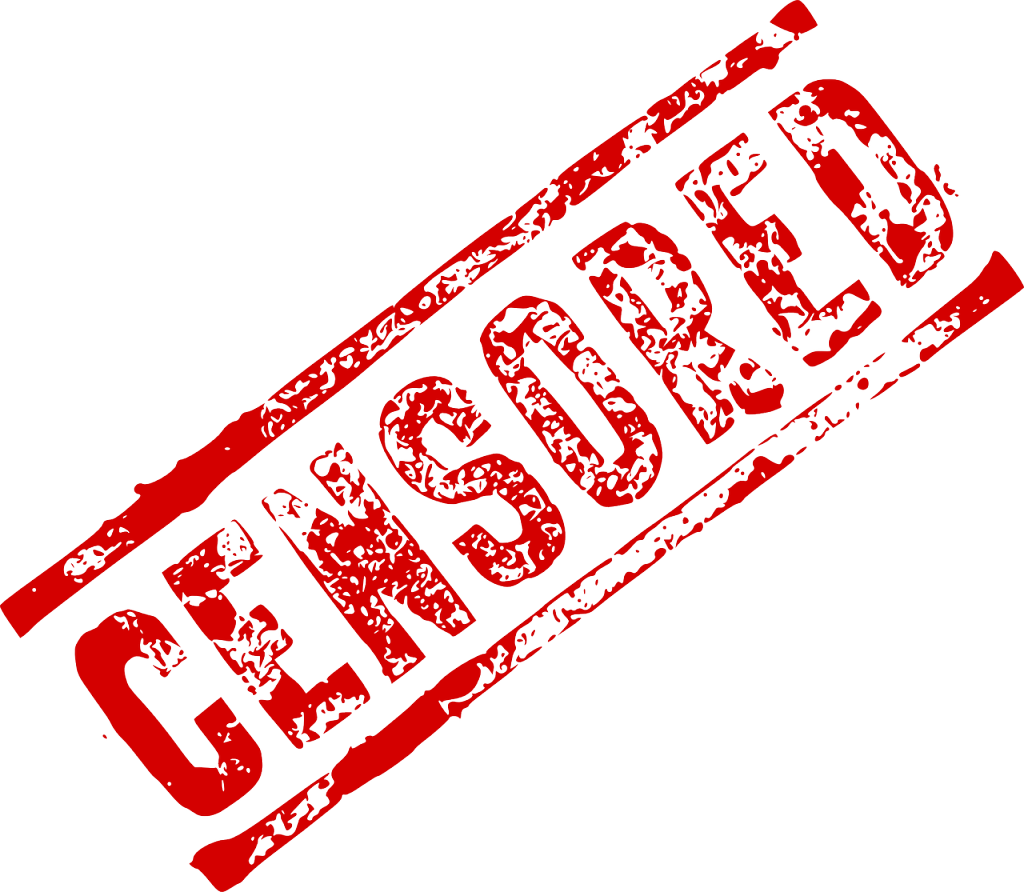 Recently it has come to light that Pakistan Telecommunication Association (PTA), in their efforts to block pornographic websites, is also sweeping up porn-free sites.

Citing reasons such as the corruption of youth, in early January, the Supreme Court ordered all suggestive websites to be blocked across Pakistan. Following that episode, the PTA released a list of over 400,000 websites featuring smut and pornographic material and ordered ISP’s to block them all immediately.

Pakistan has seen several episodes of blocking of websites, most famous of them being YouTube which wavered between being blocking and unblocking for several years until it was recently unblocked for good. Xbox Live, PlayStation Network and Game Ranger and IMDb are some of the websites which were blocked without any proper explanation given.

In the past, PTA has stated that blocking of all pornographic material from the web is a long time-consuming process that requires a lot of monetary resources. But the inclusion of regular websites in their hit list all together makes their work objectionable. And the lack of clarity on how to restore a website once it is wrongly blocked also poses a problem. 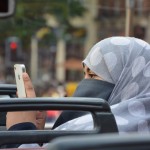