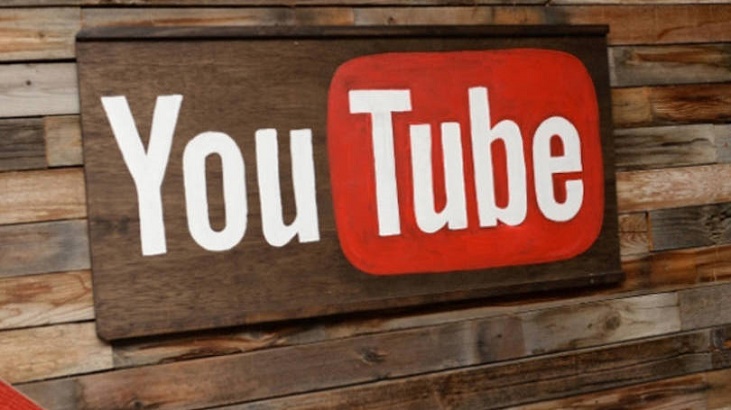 YouTube, the most popular video-sharing site on the planet, is going to be officially re-opened in Pakistan finally, as the PTA has filed a petition in the Supreme Court.

Back in 2012, YouTube was banned in Pakistan for its refusal to remove the blasphemous “Innocence of Muslims” video, sparking widespread protests around the world. As a result, it was banned in several Muslim countries along with Pakistan and since then, there has been a stand-off between the Pakistani Government and the Google-owned video sharing site, neither ready to give-in to the other’s demands. Finally though, it seems that YouTube’s decision to introduce localized versions of the site for several countries(including Pakistan) seems to have broken the deadlock and now, PTA has filed a petition in the Supreme Court to revoke the ban.

The petition details that the introduction of a new localized version of the site has removed the objectionable content for Pakistani users, meaning that the ban is no longer necessary.

Even before the introduction of the local version, it was seemingly obvious that the ban would not withstand as YouTube seemed to be functioning fine for many users. Since December, the site has been accessible for many PTCL users, including some of us here at TechJuice, so it seems like a mere formality now for the Supreme Court to lift the official ban.