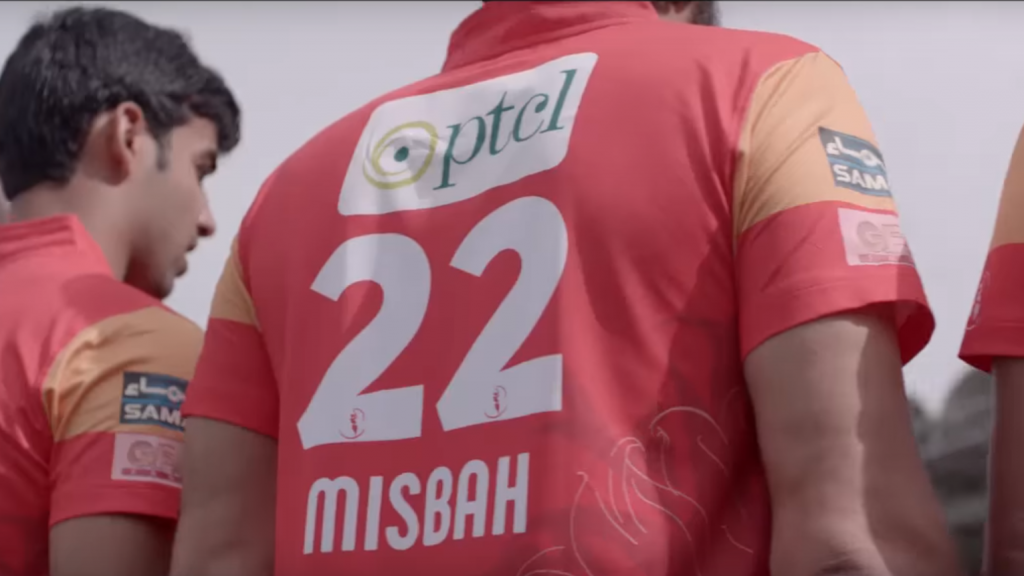 PTCL, the largest telecommunication company in Pakistan, has renewed their partnership with Islamabad United, winners of the inaugural PSL, for the season 2018. This is the second season in which PTCL has backed the franchise originating from the capital of Pakistan.

The partnership includes PTCL’s Identity placed on the jerseys of Islamabad United’s jerseys for PSL 2018.

PTCL’s partnership with Islamabad United in PSL 2017 was celebrated by the release of one of the most popular anthems of the cricket league. Dubbed as “Kitna Rola Daalega”, the fun and catchy anthem was sung by Abdullah Qureshi and proved to be a fan favorite.

This year, the much loved anthem is back, featuring new signings West Indian Andre Russell and England’s Steven Finn chanting “Kitna Rola Daalega”. Within a few days of its release, it has already garnered over 315K views just on Facebook, the anthem shows exactly what Pakistanis love about cricket. It shows how cricket is the great unifier and how the nation loves to celebrate a great game of cricket with their family, loved ones and neighbors.

The addition of foreign players in the video signifies PTCL welcoming the reemergence of international cricket in the country.

This anthem is a follow up of PTCL’s new policy of endorsing a variety of sports events in the country and internationally. This trend was seen a few months ago with the sponsorship of Pakistan’s T20 team who won in New Zealand and also with the PTCL Hockey Cup held earlier this year in Karachi between Pakistan and World XI teams.

PTCL (Pakistan Telecommunication Company Limited) is the largest telecommunication company in Pakistan. It provides telephone and broadband services to millions of people across Pakistan. It is also the backbone of Pakistan’s telecommunication infrastructure and maintains a large part of the fiber optic network connecting Pakistan with rest of the world. Its most popular services include broadband internet, fixed line telephone, and IPTV (commonly known as Smart TV).

The story has been made possible by the sponsor and doesn’t necessarily reflect the views of TechJuice Editorial Staff. 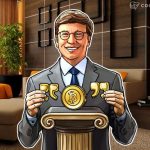