PUBG ban lifted as per the instruction of Islamabad High Court 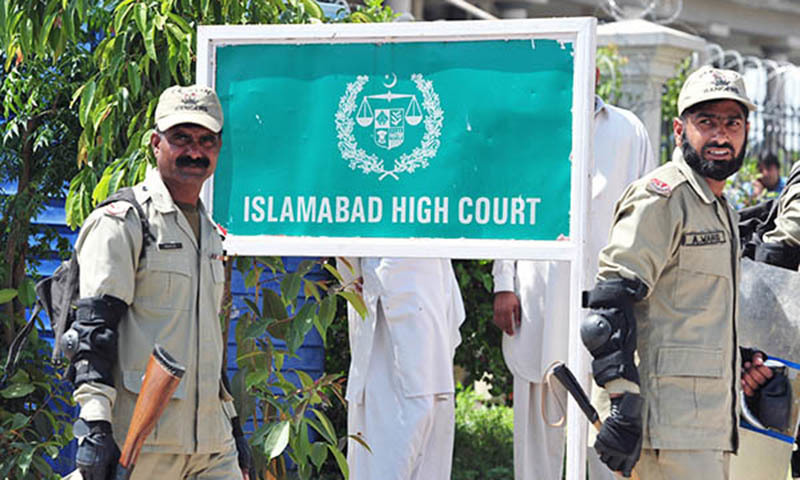 The Islamabad High Court declared on Friday that PTA or Pakistan Telecommunication Authority must lift off the ban on the popular interactive game Player’s Unknown Battleground or PUBG. The decision was taken after the short order submitted by Justice Amir Farooq.

PTA also said that they have tried contacting the developer’s team of the game for obtaining the recorded data of PUBG’s gaming sessions but unfortunately, the company didn’t give any response to PTA to this day. The game was suspended by PTA on July 1st.

The authority published a report stating that the game possesses an addictive nature and causing serious mental trolls on the young player. The report said: “According to media reports, cases of suicide attributed to the game have also been reported. The Lahore High Court has also directed PTA to look into the issue and decide the matter after hearing the compliment.”’

The ban of PUBG was condemned heavily on the social media platform especially on Twitter where people protested against the decision of PTA. Major Ministry officials also showed their unhappiness regarding the ban on PUBG in the country.

The Minister of Science and Technology personally tweeted while addressing the PUBG banning which read: “Well I against all kinds of general bans, such attitude is killing the tech industry we cannot afford such bans, I hope concerned minister Syed Amin Ul Haque will take note of this ban and PTA will be instructed not to encourage such bans as it hinders tech growth in the long run.” 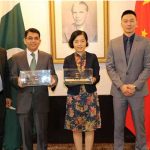