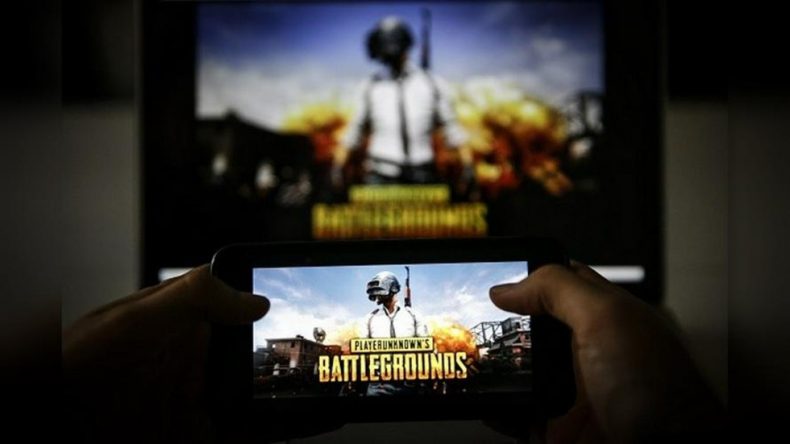 PlayerUnknown’s Battlegrounds (PUBG), the world’s most popular online multiplayer battle royale game with over 100 million monthly players, has now also become the world’s top grossing mobile game. According to analyst figures reported by The Financial Times, PUBG Mobile has collected more than $146 million last month in revenue, making it the highest-grossing mobile app in May.

Last month, the Chinese multinational investment holding conglomerate, Tencent re-branded PUBG Mobile in China due to a government crackdown on video games featuring violence. The re-branded ‘Game for Peace’ has the same game-play, but there’s no blood or such other violent graphics. When players die, they wave goodbye before disappearing from the battlefield.

After PUBG Mobile, Honor of Kings — a Tencent MOBA game known as Arena of Valor in the US, is the 2nd highest grossing game with $125 million earning whereas Fortnite Mobile only earned $43.3 million in May, according to data insights firm Sensor Tower.

Earlier this year in February, the Chinese regulators stopped approving new licenses for video games altogether, while existing titles have had to be re-branded. For example, Tencent’s previous top mobile game, Honor of Kings, limited children under 12 to one hour of daily play, whereas teenage kids between 12 to 18 years of age were given two hours of daily game-play.