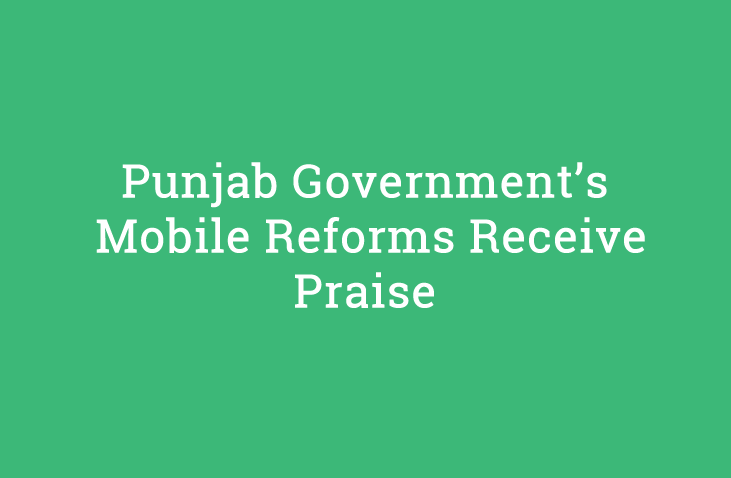 Pakistan has been stormed by corruption in every sector, and being a developing country it has been affected by it adversely. With our national dilemma of being unable to eradicate polio virus, or widespread of dengue virus in 2011, it has been necessary for government to ensure sustainable plans to tackle with such problems successfully. The inefficiency cannot be solely blamed on Government’s neglect or lack of resources but also on workers’ neglect towards their work that we have become drenched in such crisis in the first place.

So in the aftermath of chronic absenteeism that has been exhibited by the work force of our country at cloud-breaking levels, Pakistan Information Technology Board with technical assistance from World Bank has been undertaking various projects, for public sectors to guarantee efficient monitoring of workers’ activities. One such initiative is, The Monitoring Monitors Program funded by World Bank Innovation Fund Grant and run by Punjab Health Sector Reform Program. This enables the government to inspect, collect and analyze data in real time. For example employees are asked to self-capture photos and geo tag them to verify their presence where demanded and required. In accordance with this program, Punjab Government was able to minimize contraction of dengue virus. As per World Bank ; compared to 2011, when 21000 cases were reported, in 2012 only 255 people were affected by the virus in a city of 10 million.

Other than this, there are many services that are under development to improve citizens’ lives and build a strong citizen-state relationship such as Citizen Feedback Model and many more.

With such reforms seeing daylight, we can today foresee a fast developing Pakistan where corruption will be minimal and useful output will be maximal. 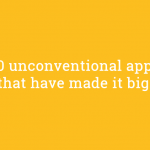 10 unconventional applications that made it big