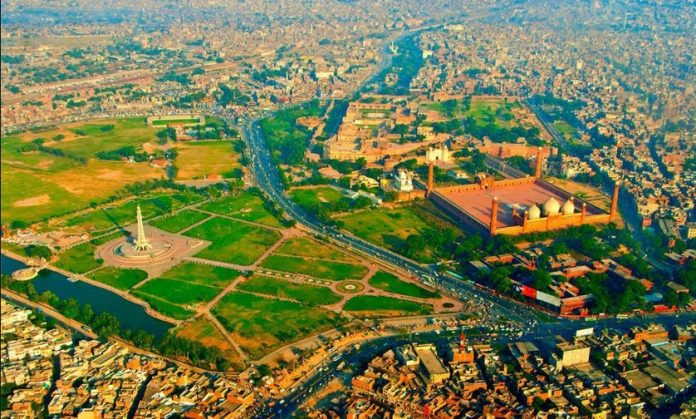 Pakistan has been digitizing itself in many ways, lately. From the e-challans to the virtual driving training simulators, the country is moving ahead in the realm of technology. Now, it has been reported that Punjab government is planning to initiate a ‘teleconsultation’ program for the patients living in the remote areas of the province, so that they could be able to consult, even diagnose or simply get a treatment for their ailment from the distant doctors via the digitally connected system.

The idea is to connect 250 basic health units (BHUs) to the certified doctors at a central hub in Lahore. The plan is already in motion as the Punjab Primary and Secondary Healthcare Department along with the cooperation of Punjab Information Technology Board (PITB) and CloudClinik – a cloud-based digital healthcare platform has launched a test project in Mandi Bahauddin, e-linking four BHUs of Bhojowal, Bherowal, Rerkka Bala and Dhunni Kalan with the central hub.

As reportedly, the e-BHUs are already facilitating 5,500 patients online through the digital consultations with the doctors at remote places. The physicians are able to examine the far-flung patients live on their computer displays.
Khawaja Imran, Punjab Minister for Primary and Secondary Healthcare has promised that the provincial government would release the project in 250 BHUs in the next three months.

Furthermore, Sajjad Kirmani, an IT expert and founding member of NetSol Technologies ensured the availability of high-speed internet connectivity secured with a foolproof mechanism, in the central hub. He informed that every healthcare unit is provided with a facilitator well informed in technology. Along with that, there is an intelligent Q-management system put in place.

All the data regarding the patients such as receipts, prescriptions, history, medicine inventory and more, is electronically maintained inside the system’s database and retrieved or generated when required.

At every BHU, the patients are warmly greeted and treated with respect. Moreover, to minimize the patient assignment time there is an automatic allocation system installed which is completely software-based without any hardware involved.

Lastly, Kirmani shared that he is in plans to set up such centralized hubs at the divisional level during the second phase of the project.

What do you think of this programme? Let us know down in the comments.
For more on the local tech news, keep following TechJuice.