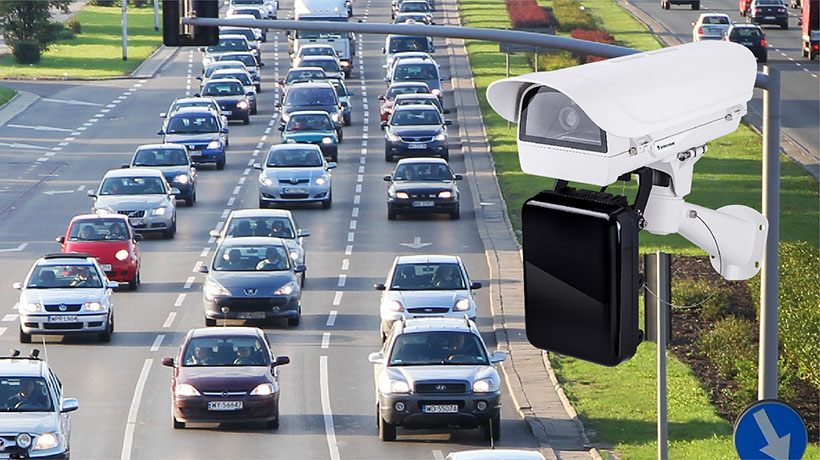 The idea behind Universal Number Plates is that these would be based on the provinces instead of the tradition city-based plates. The initials LEB, ABZ and all of such nature that represents a city will now be replaced with one province-based code. Not only, it will just ensure a uniform numbering system but this will affect the cars prices as well. As what happens is that people try to pay less for a car registered in a smaller city as compared to the one registered in a relatively larger city. With the same initials all over the province, there would be no such distinction.

As far as the format is concerned, the plate would state something like; AAA 111, AAA 123 etc. The number plates being processed by computers would be connected with the cameras installed across the province as a part of the safe cities project. There will be an Automatic Number Plate Recognition (ANPR) system incorporated into the plates that will make these plates readable as well as trackable by the linked cameras.

The project has been admired by many departments, one of which includes the excise department and takes it as a mean to reduce the criminal activities involving vehicles. Not to mention, the Universal Number Plate initiative has already been given the permission to be carried out, from Chief Minister Punjab and the provincial cabinet.

Words are that government is also intending to launch the Vanity Number Plates that can be fully customized with the options of adding a custom text or even a background photo.

What do you think of these number plates? Let us know in the comments below. For more news on the smartphones, keep following TechJuice. 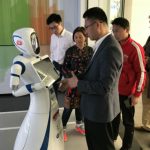