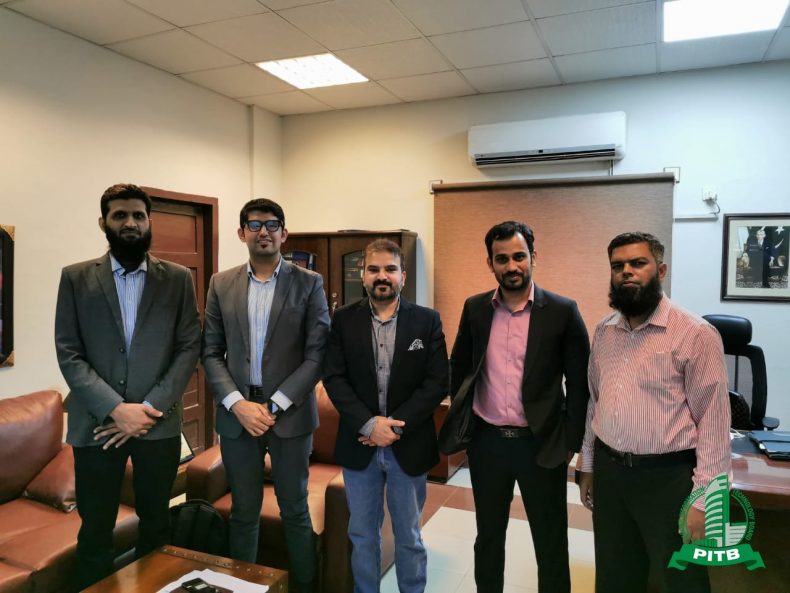 The Punjab Information Technology Board (PITB) visited the Islamabad Capital Territory Police on the 12th of October.

The team met the Director IT of the Police department and gave a demo of their, “Crime Analytics and Smart Policing in Pakistan” software. news of this meeting was shared yesterday on the PITB’s social media platforms:

The Federal Government has been continuously working on the Prime Minister’s Digital Pakistan initiative pretty much ever since the PTI came into governance; they have been taking smart initiatives of their own and have been transforming their policing and other strategies in many ways than one.

A City Islamabad application was recently released to help the citizens of the capital. This app offers, “regulatory, consumer utilities and statutory services.” The Government also plans on moving towards e-Governance – another initiative taken under the PM’s Digital Pakistan program.

The Islamabad Police has also been taking smart initiatives and are working on developing a smart traffic management system for the capital to help improve the traffic situation of the city.

All these initiatives, when combined, can possibly pivot Islamabad, as well as the whole of Pakistan into the digital era; they can better our nation’s economy, contribute to our GDP, and help Pakistan become a more efficient and technologically-sound country.

previous
Rumour: Redmi Note 10 will come with a 108-megapixel camera and Snapdragon 750G
random
next
12 things you need to know about the iPhone 12!
Trending Posts