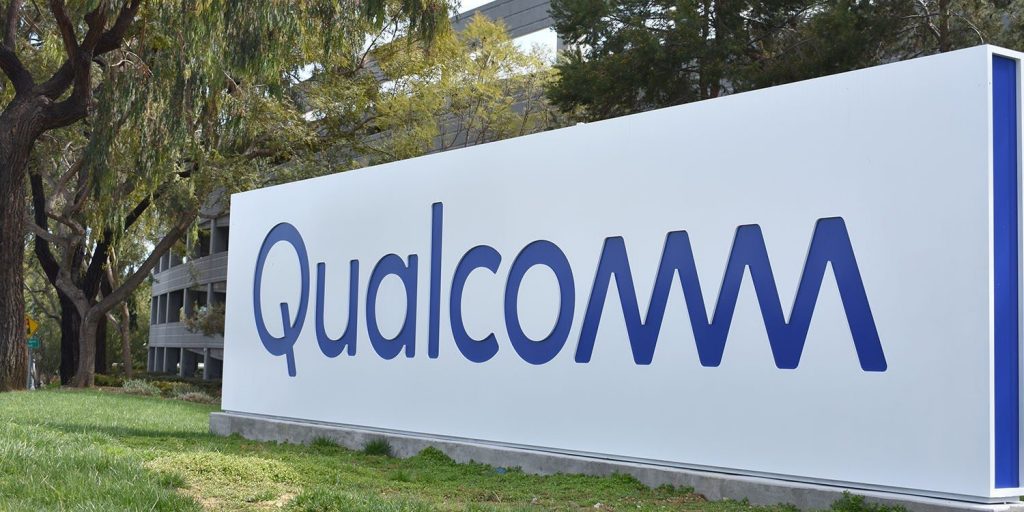 U.S. chipmaker Qualcomm has told regulators around the world that it is against Nvidia’s $40 billion acquisition of British chip designer Arm, according to sources familiar with the matter.

As reported by CNBC, the American company has told the Federal Trade Commission, the European Commission, the U.K.’s Competition and Markets Authority and China’s State Administration for Market Regulation that it has concerns about Nvidia buying Arm, which is currently owned by Japanese tech giant SoftBank.

The FTC’s investigation has moved to a “second phase” and the U.S. regulator has asked SoftBank, Nvidia and Arm to provide it with more information, according to two sources who are familiar with the deal but wished to remain anonymous due to the private nature of the discussions.

Complying with the information request is likely to take many months as several large documents will need to be produced, the sources said. During the second phase, the FTC will also engage with other companies who may have relevant information that could help it to make a decision, they added.

The European Commission, the EU’s executive arm, and the CMA declined to comment, while the FTC and the SAMR did not immediately respond to a CNBC request for comment.

Qualcomm, which declined to comment on this story, contacted the regulators because it thinks they will play a significant role in determining whether the deal gets completed or not, according to the sources. It has spoken to representatives who focus on antitrust law and mergers.

Nvidia told CNBC it is confident regulators will see the benefits of the acquisition. Arm declined to comment and SoftBank did not immediately respond to a CNBC request for comment.

“You’re looking at a very thorough, a very painful, and a very long investigation,” one of the sources told CNBC.

Qualcomm isn’t the only company bothered by Nvidia’s recent move. British AI chip start-up Graphcore has raised concerns with the U.K.’s Competition and Markets Authority as well, with CEO Nigel Toon stating that his company views the deal as anti-competitive. 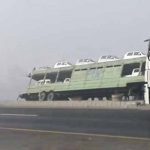