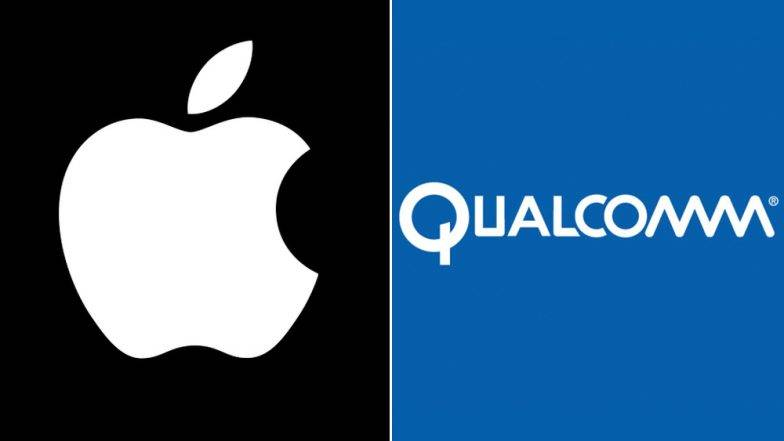 A new report published by Reuters has revealed that Qualcomm owes Apple around $1 billion in patent royalty rebate payments. It must be noted that Judge Gonzalo Curiel of the U.S. District Court for the Southern District of California has just issued a preliminary ruling and not the final verdict.

The dispute started 2 years ago when Apple sued Qualcomm for breaching their agreement by not paying the patent royalty rebates. Historically, contract factories responsible for the manufacturing of the iPhone would pay Qualcomm billions of dollars which were later reimbursed by Apple. Now as per the agreement, Qualcomm would give Apple rebates on the payments as long as Apple refrained from attacking them in courts or helping other regulators.

But Qualcomm’s argument was dismissed and the court sided with Apple. Apple’s official statement read, “Qualcomm’s illegal business practices are harming Apple and the entire industry,”

While it’ll be another month before the decision is finalized, Apple’s contract factories have already withheld the $1 billion in payments to Qualcomm. Reuters believes that this might prompt Qualcomm to not make any sort of payment to Apple. “Apple has already offset the payment at issue under the agreement against royalties that were owed to Qualcomm,” Qualcomm’s Rosenberg told Reuters.

Qualcomm and Apple are involved in other disputes as well. Earlier today the court sided with Qualcomm and told Apple to make payments of $31 million for patent violations. Qualcomm would be happy with the victory but the amount is minuscule in front the much larger $1 billion payment that they might owe Apple.