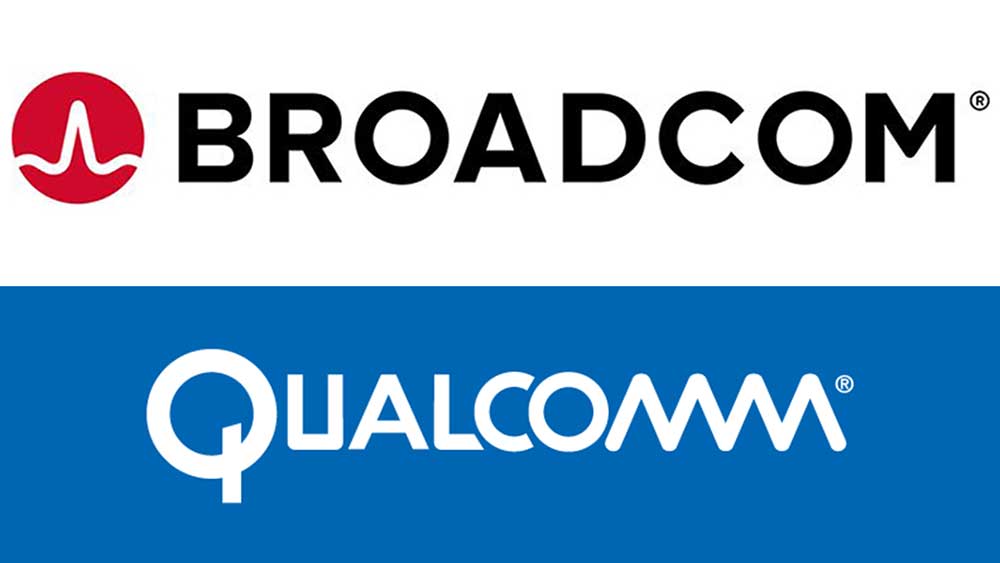 It was last November that the Singapore-based Broadcom offered Qualcomm $103 billion for the company’s buyout. But the U.S. semiconductor’s company rejected the offer taking it as an undervaluing proposal. This month Broadcom revised the offer and from $70 a share, it was brought up to $82 per share buyout – $60 in cash and $22 in stock, making a total offer of $121 billion.

However, this Thursday, the company known for its Snapdragon’s chips in smartphones didn’t shy away from turning down the offer once again. Qualcomm still thinks that the offer “materially undervalues” the company’s worth, even though Broadcom describes its latest offer as “best and final”.

The board wrote to Broadcom, “your proposal ascribes no value to our accretive NXP acquisition, no value for the expected resolution of our current licensing disputes and no value for the significant opportunity in 5G. Your proposal is inferior relative to our prospects as an independent company and is significantly below both trading and transaction multiples in our sector.”

It must be noted that both the companies are set to have a meeting reportedly this Tuesday, for the negotiations of the deal that could be the biggest one in the history of the tech world.

Broadcom CEO Hock Tan wrote in a letter to Paul Jacobs – Qualcomm’s Executive Chairman, “We hope that your willingness to meet with us reflects Qualcomm’s genuine intent to reach an agreement with respect to our February 5 proposal,”

In response, Mr. Jacobs wrote, “We would be prepared to meet with you to allow you to explain how you would attempt to bridge these gaps in both value and deal certainty and to better understand the significant issues that remain unaddressed in your proposal.”

Qualcomm’s profitability was recently affected as European Union fined it $1.2 billion for paying Apple to not use chips of the rival companies. Moreover, the company’s future was also doubted in KGI securities report.

We would be covering more on this deal, so keep following TechJuice. 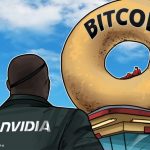