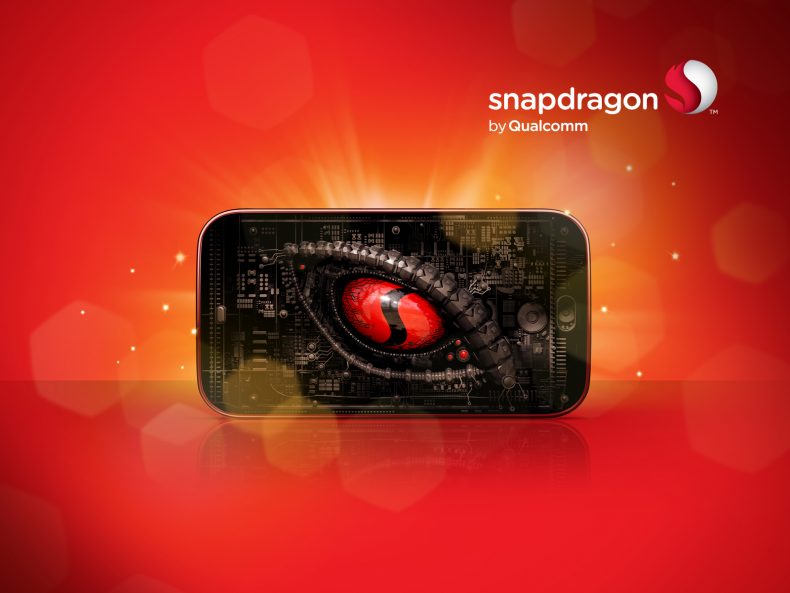 The Snapdragon 636 brings some amazing updates over the Snapdragon 630. It comes with X12 LTE modem which supports a peak download speed of up to 600 Mbps. It also features Qualcomm Quick Charge 4 technology which will juice up big batteries in no time. It is the first mid-range chipset to support FHD+ (18:9) display for up to 2160×1080 resolution. 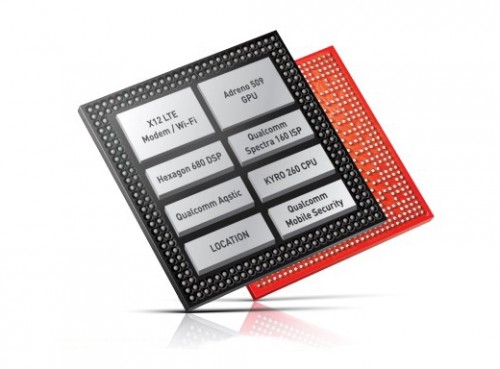 Unlike the Cortex CPU featured in most of the mid-range chipsets in the past, the 636 features Kryo 260 CPU with 8 cores and clocked up to 1.8 GHz. It also supports up to 24 MP single camera or up to 16MP dual cameras for excellent image quality. The camera also supports optical zoom and has zero shutter lag. The camera can record 4K videos at 30 fps and 1080p videos at 120 fps but it is up to the manufacturers if they enable it on their devices. Take Xiaomi Redmi Note 4 as an example, it comes with Snapdragon 625 chipset which supports 4K video recording but Xiaomi has not enabled it on Note 4.

The chipset is expected to ship in November 2017.