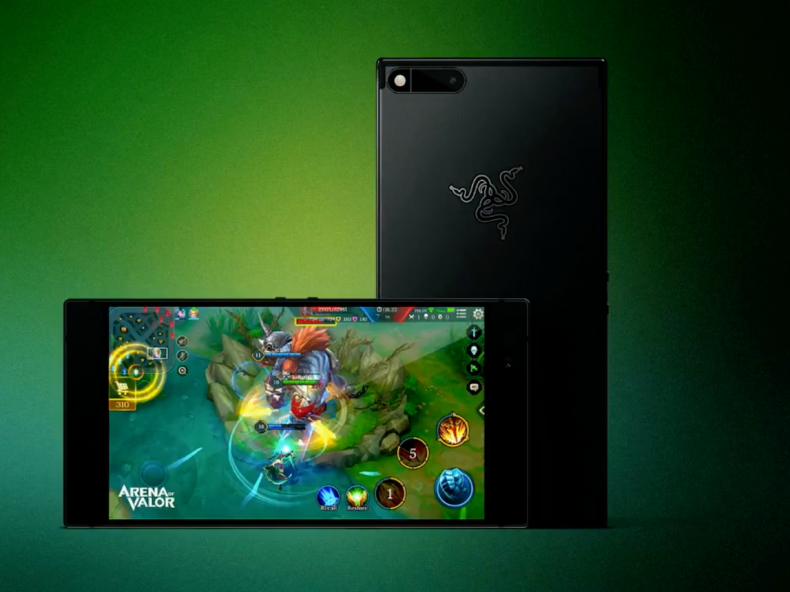 Gaming company Razer has manufactured its own phone and of course, it is focused on gaming. Razor acquired Nextbit in January and announced its first phone today as a result of that acquisition.

The first smartphone from Razer is simply called Razer phone. It offers better specifications than other flagship devices do. The best thing about this phone is its display. It comes with a 5.7″ QHD (2K) IGZO LCD display with wide color gamut and 120Hz refresh rate. It is twice the refresh rate than most of the flagship devices offer. Right now, only the iPad Pro’s display has the 120Hz refresh and Apple calls it “The most advanced display on the planet”. The display of the Razer phone also has a UltraMotion technology. Razer developed it in cooperation with Qualcomm and it is an adaptive refresh technology that syncs the GPU and the display to ensure no tearing or lag even at high frame rates. Razer ensures that the display will not affect the battery life. 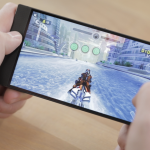 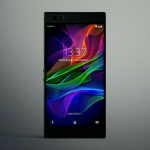 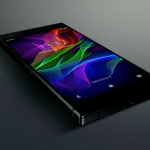 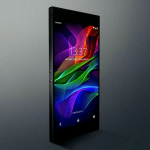 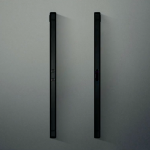 Moreover, the phone packs 8GB of RAM which is still not common even in flagship smartphones nowadays. As the phone is gaming focused, Razer wants to make sure that your phone does not lag even when you play high-end games on it. The phone comes with Snapdragon 835 chipset which is currently the most powerful chipset by Qualcomm in the market.

Razer phone comes with Dual 12 MP + 13 MP camera. Both lenses have f/1.75 & f/2.6 aperture respectively. There’s an 8 MP autofocus camera on the front. The phone has 64GB internal storage which is expandable with a Micro SD card up to 256GB. The phone does not have a 3.5mm audio jack and it comes with USB-C port. The box contains a USB C to 3.5mm converter which is very convenient.

Another great thing about the phone is its battery. It packs a huge, 4,000 mAh battery with Quickcharge 4+ support which will charge the phone from 0% to 85% in an hour. Razer claims that you can watch movies for 12.5 hours, listen to music for 63.5 hours and play Hearthstone for 7 hours on a single charge.

Razer phone is well-priced. It comes with a price tag of $699 and literally offers more than the most of the flagship devices do. The phone comes with Android 7.0 Nougat out of the box and will be updated to Android Oreo in Q1 2018. It will be available to purchase on November 17.