Realme 5s price leaked ahead of its launch 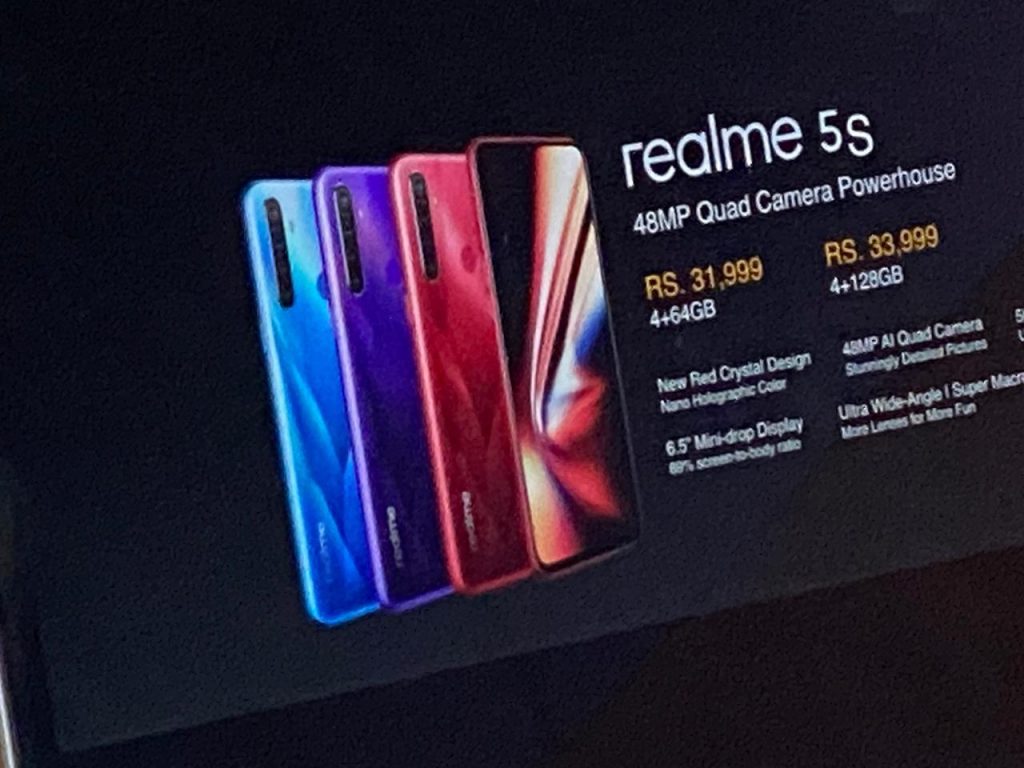 Ahead of the official launch that is scheduled for the 23rd of December 2019, the Realme 5s price has been leaked online.
According to media reports and Twitter handles, the Realme 5s price was leaked on Twitter. The apparent tech geek posted a photo on a social media platform where it showed the prices of two variants of Realme 5s smartphone during the rehearsal of the launch. 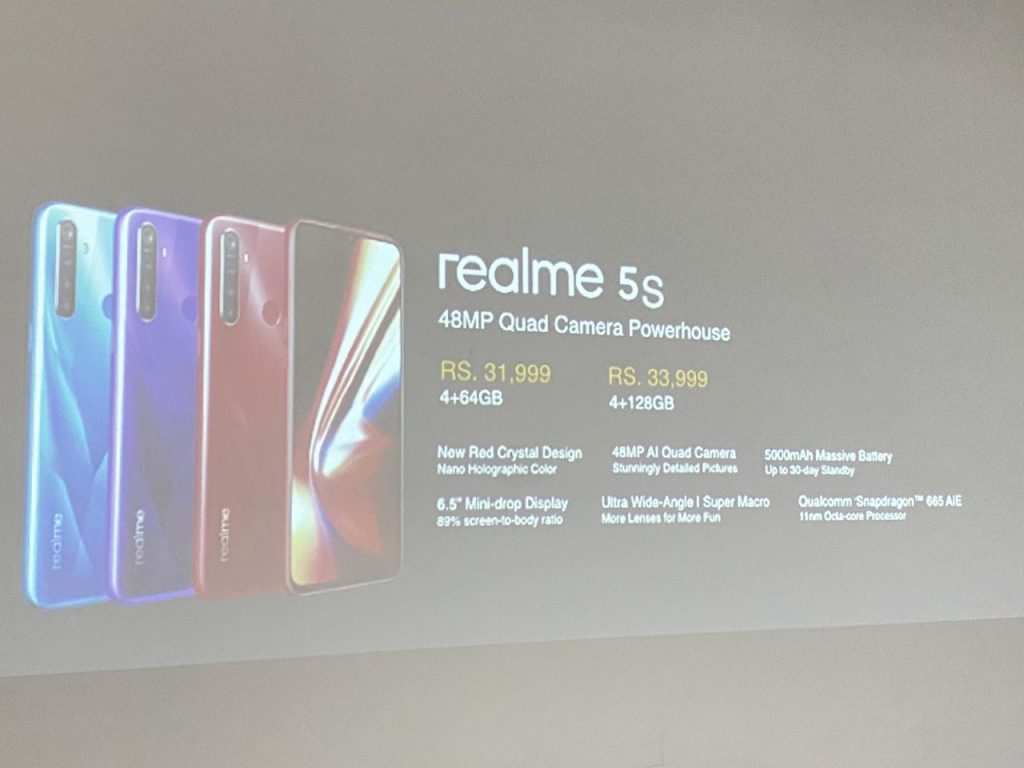 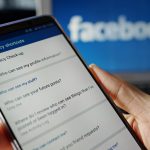