This rechargeable proton battery could replace lithium batteries in smartphones 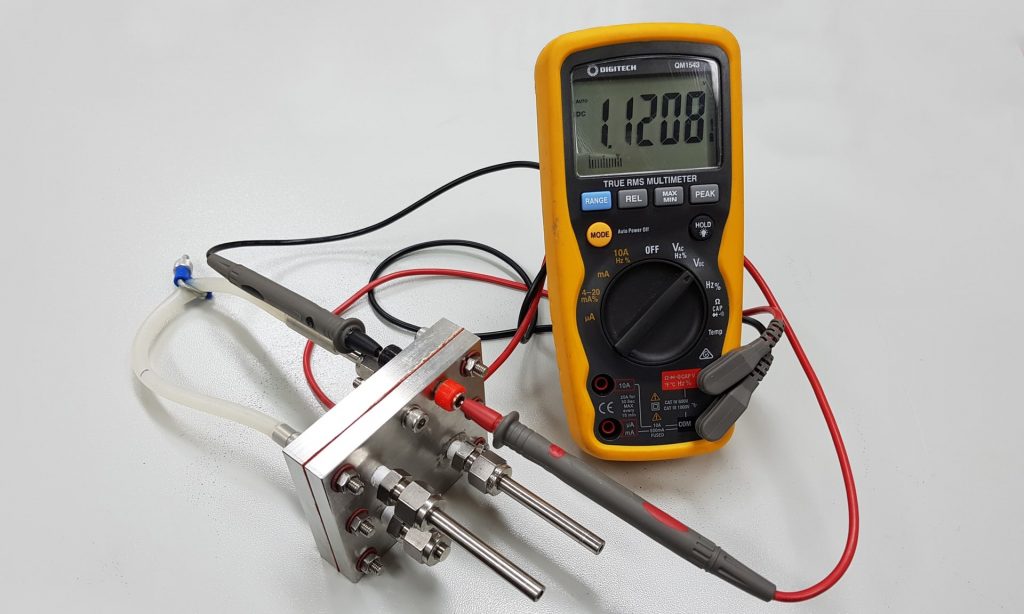 The era of those expensive lithium-ion batteries commonly used in smartphones may finally see its ending.

The smartphones’ batteries have seen a long dominance of lithium-ion based integration after their introduction in the early 90s. And now it’s time to move on. Some researchers at RMIT University in Melbourne have created the world’s first rechargeable proton battery that uses carbon and water instead of lithium.

With the help of readily available and sustainable materials (oxygen and water), this proton battery is much more environmentally friendly than current lithium-ion batteries and it has the potential to store more energy.

In an interview with Guardian, the lead researcher of RMIT team, Mr. John Andrews has said that lithium-ion batteries are great but still, they are an insufficient source of electricity at higher cost. Meanwhile, hydro is also a good technology but it requires suitable sites and may cost enough. On the contrary, he believes that proton batteries are the ultimate solution for hand-held devices, as he says,

“Powering batteries with protons has the potential to be more economical than using lithium ions, which are made from scarce resources. Carbon, which is the primary resource used in our proton battery, is abundant and cheap compared to both metal hydrogen-storage alloys, and the lithium needed for rechargeable lithium-ion batteries.”

It must be noted that only a small-scale prototype of these batteries have been developed so far and the commercial availability of these batteries is far from happening until next 5 to10 years. Meanwhile, it is also not clear that whether smartphone industry will adopt this tech in future or not but one thing is certain that these batteries would be a direct competitor to Tesla’s PowerWall (that is used to store energy to power homes) when they will be made commercially available. 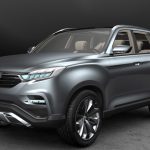