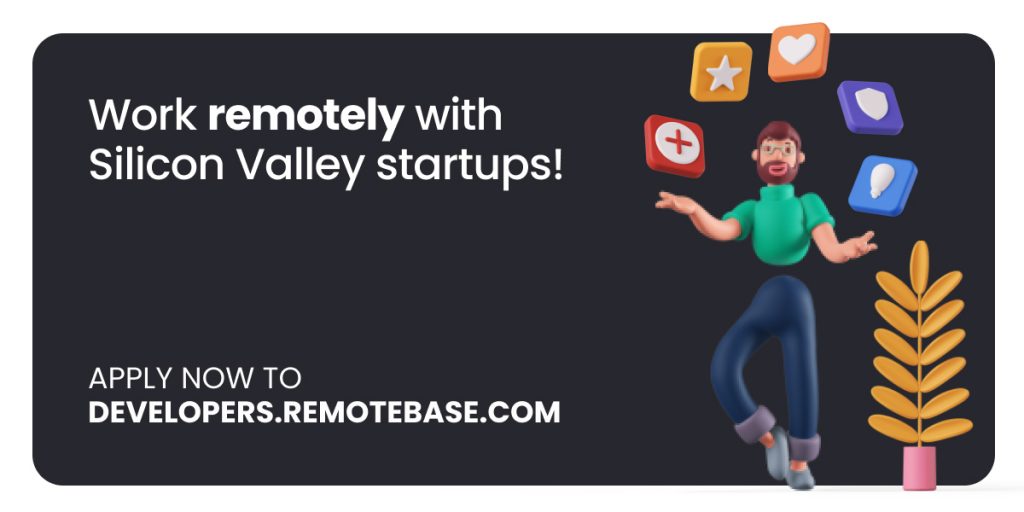 Remotebase recently launched Developers.Remotebase, Pakistan’s first automated hiring platform that helps candidates swiftly undergo the hiring process instead of them waiting for human resources to call and allocate time slots to set up tests and interviews.

The proposition is simple: once an aspirant applies through this platform; they escape the exhausting pipeline.

Candidates can choose the test according to their appropriate skillset.

The hiring tool automatically redirects them to the next testing stages, once the Domain test and the Problem Solving test are cleared, the HR department contacts them for a final interview and offers placement.

The development for this tool started because of an influx of applicants after Remotebase raised $1.4 million in a seed round in March 2021.

“Suddenly, we started receiving hundreds of applications. But then again, numerous applicants had irrelevant experience. Initially, we would let everyone get interviewed. Soon, our team realized that the process was far too chaotic, resulting in an immense amount of friction. We needed to come up with a prompt solution!”

Remotebase held Hirefest in July 2021. For the first time, the tech company tried automating one stage of the hiring process via a Hacker Rank test. They were able to bring 8 to 9 people on board through the one-day hiring event.

After that, partial automation was added to the hiring process. However, there still were many cracks in the method.

In August 2021, the company took a bold step. Remotebase stopped conducting the middle-tier interview, which was stage 2 of the hiring process, and computerized it through a test as a replacement. This alone led to 5 to 7 offers being placed every single week.

The usual hiring process typically takes around 2 to 3 weeks. By applying through the automated hiring tool, the engineers obtain the chance to skip the line. Instead of coordinating job applications with their current office hours, they can apply through a gamified process and immediately gain the test results.

This automation has not only eased the time crunch but also empowers candidates by allowing them to vet and evaluate themselves. By the time contenders are done applying, a team member contacts them for a final interview.

Engineers who have applied through Developers.Remotebase appreciated how seamless and smooth the process has become.

Remotebase aims to expand internationally at any time now. An innovative, systemized hiring process is the only way forward. Various individuals, especially tech-related persons, perform well in tests and are incredibly talented but are not experts in social interaction. With such an innovative hiring procedure, any aspirant from around the world can walk through the process without the requirement for human interaction.

Remotebase has officially become a pioneer in automating the hiring process in Pakistan. Currently, only two to three companies in the world have come up with such an efficient hiring process. The fast-paced tech startup keeps on devising original and stimulating modernizations that inspire the tech community.

The new hiring method guarantees that Remotebase takes on talent based on pure merit, unaffected by social skills or interviewer bias. 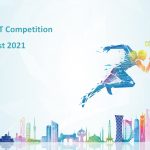