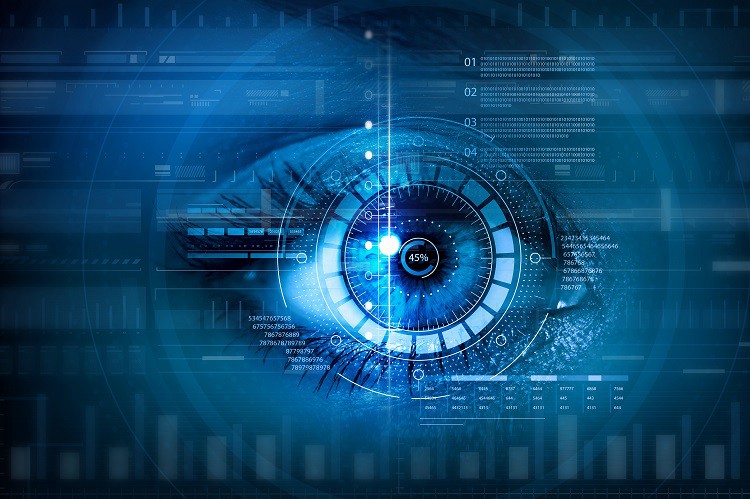 According to a study by Google and Stanford researchers, popular Artificial Intelligence (AI) algorithms like Convolutional Neural Networks (CNNs) tend to classify images based on the texture of objects instead of their shape.

Multiple pieces of research have revealed that CNNs when trained on the open-source Image-Net dataset tend to exhibit the behavior explained above. So why do these AI algorithms classify based on the texture of images instead of the shape like normal humans?

What this means is that the CNNs are not the only algorithms that tend to classify by using texture. CNNs just see the ImageNet dataset differently as compared to the algorithms like AlexNet which causes the CNNs to use the textures to identify images. Moreover, the algorithms that use shapes for classification perform at least as accurately than the ones that use textures.

Their research also reveals that the CNNs contain significant shape information in their latter layers than is used for classification. So in short, all algorithms may use textures for classification but the ones that do so using shapes perform better. 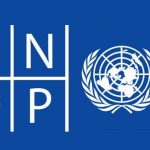