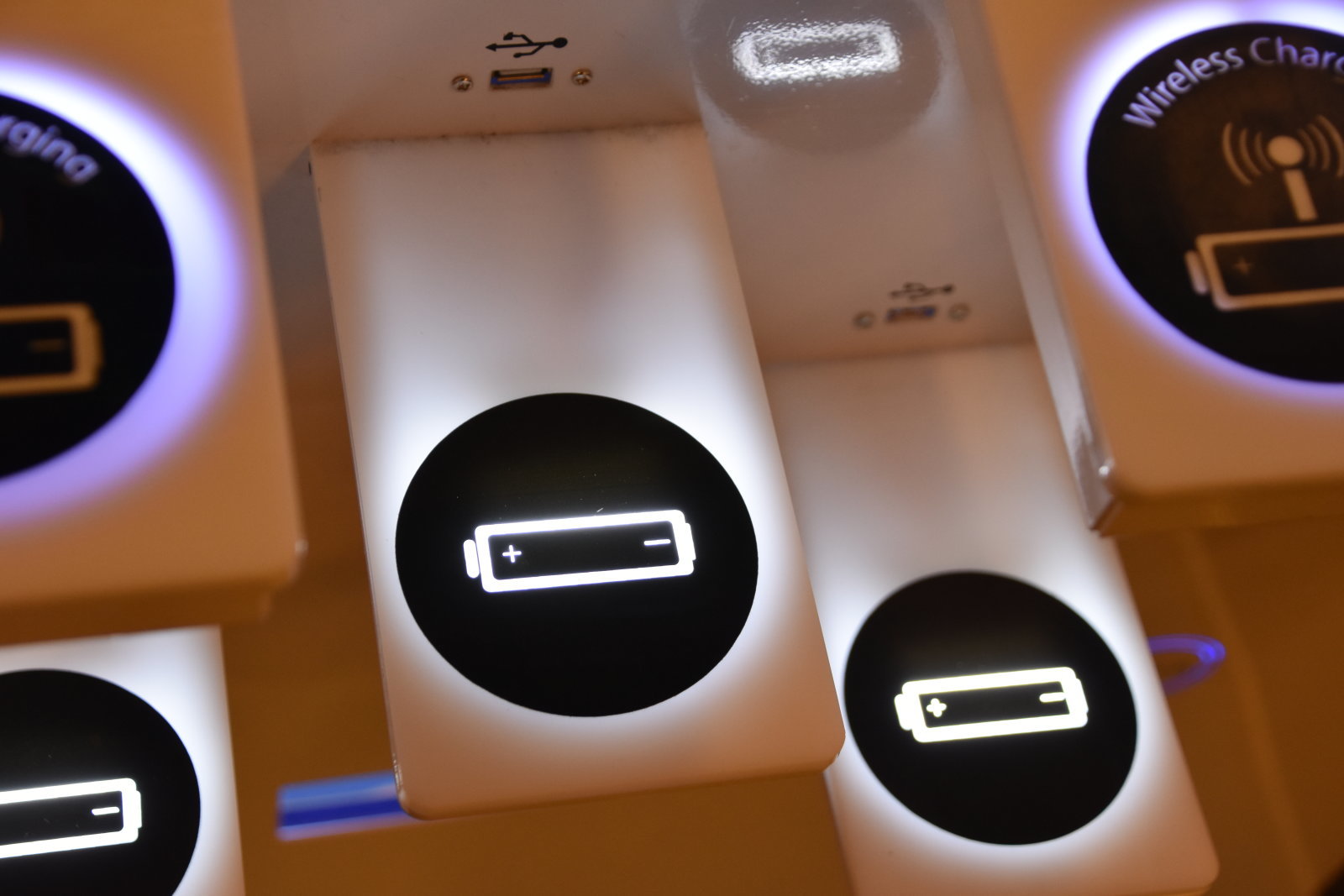 Lithium-Sulfur batteries have been circulating in the news for a long time. However, a new update in this battery is grasping the user’s attention. Mahdokht Shaibani and his colleagues have developed these batteries at the University of Monash. The ultra-high capacity batteries will be excellent for cheap electric vehicles and grid energy storage in the years to come.

According to the itnews.com: “The superior performance fades rapidly, however, when the sulfur electrodes are loaded tor required level, thanks to cracks caused by volume changes of 78%, which is eight times higher than what takes place in lithium-ion batteries.”

Fraunhofer Institute in Germany has already produced the testing batteries. By the end of 2020 scientists are planning to test these batteries in solar power grids and electric vehicles. However, this technology can take months before reaching the industry. Once it reaches the real world, the mobile battery hassle and high prices in electric vehicles will vanish.

According to Monash University spokesperson: “The key was to rework the particle bonds in sulfur cathodes to help them handle higher loads without decreases in capacity, performance, or stability. The technique was derived from the bridging architectures you see in processing detergent powders.”