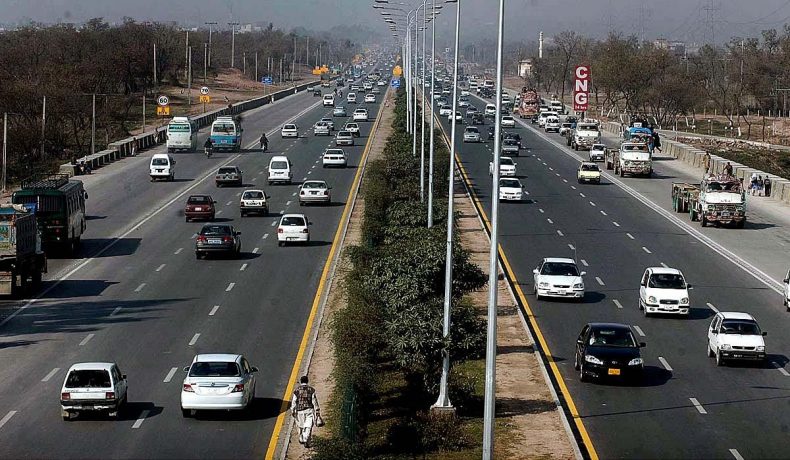 The Ministry of Interior has approved a project by the Islamabad Excise Department and Islamabad Safe City Project to introduce RFID vehicle registration plates in the federal capital. The main motivation behind the project is to counter terrorism-related activities and curb vehicle theft. The initiative will also serve to bring vehicle registration up to an international standard and will help authorities catch fine defaulters resulting in an increase in revenue collection.

According to the excise department, the step towards RFID was taken after it was found that introducing uniform vehicle registration plates all over the country was impossible. This comes down to a number of reasons including, the biggest of which is the 18th Amendment, which states that the Federal Government cannot intervene in the activities of provincial excise departments. Since this is an amendment to the constitution itself, nothing can be done about this. Therefore, the Ministry of Interior and the Islamabad Excise Department decided to explore a different option and this is what they came to.

The RFID tag will serve as a ‘third registration plate’, installed on the windscreen, and will store information about the vehicle like the name of the owner, registration details, and token tax information. A central database is being worked on that will centralize the data in one place, making it easier for the relevant authorities to access. The CCTV cameras installed as part of the Safe City Project can recognize and read these number plates. This opens up the possibility of tracking vehicles if they are stolen or are being used for illegal activities. Anti-tampering features are built into the RFID tag to prevent people from trying to remove or replace it.