Rise in GPU demand due to Cryptocurrency Mining 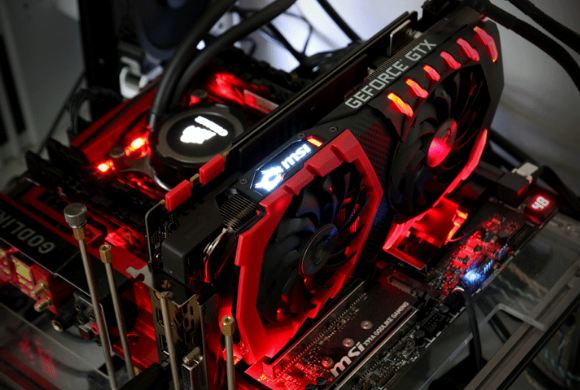 The demand of GPU has surged due to Cryptocurrency Mining especially Ethereum Virtual currency mining.

Digital currency commonly Known as “Cryptocurrency” is creating a great deal of buzz across the globe. There exist almost 900 cryptocurrencies in the world right now including Ethereum, Litecoin, and Bitcoin. These digital currencies are being made through a process called “mining”. People are mining cryptocurrencies such as Ethereum Virtual currency using a software on their computer with high-performance GPUs, that is why the demand of GPU has surged.

The business of big GPU sellers such as Nvidia and Advanced Micro Devices (AMD) is booming. According to Jon Peddie Research, “The add-in graphics board market was outstanding in Q2’17, increasing 30.9% sequentially, and increased 34.9% year-to-year.”

The research firm also explained why GPU market is booming and said, “The big difference is the impact crypto-currency mining (especially Ethereum) is having on the market”.

Moreover, a few days back the price of Ethereum reached a two-month high and was being traded at around $330. Both Nvidia and AMD predicted that cryptocurrencies mining will increase rather than slowing down and announced that they will be making GPUs in accordance with the growing demand of mining market.

The Cryptocurrency is basically a digital currency which can be accessed electronically to buy things. The currency work just like traditional currencies. The biggest plus point of this currency is that it is decentralized— no bank owns, control or regulates it. 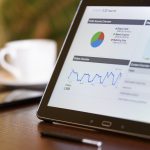 Become a Digital Marketing Guru with these free courses