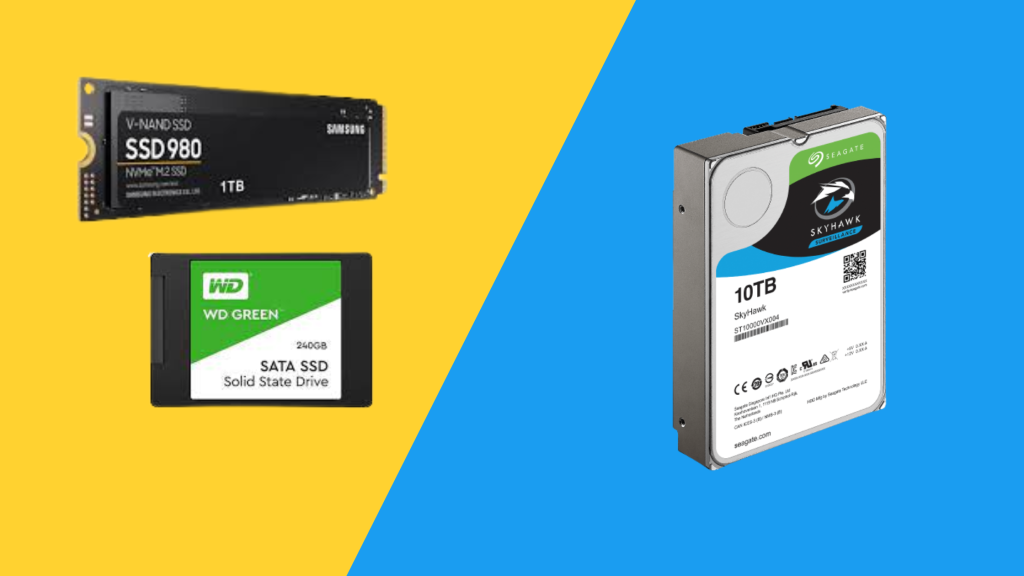 Over the last few years, users have largely shifted from hard drives and are buying computers equipped with Solid State Drives, moreover, people that had built-in hard drives are also removing them and shifting towards SSDs instead. This consistent demand decrease has caused the HDD markets to take a hard hit. A new report shows that HDD shipments in this quarter saw a significant decrease.

‘Trendfocus’ a US-based data company recently released insights into HDD shipments of this quarter, the reports showed that HDD shipments in this quarter saw a 15.4% decline, and per unit sales of major HDD manufacturers also took a hard hit and went down by a massive 17.3%. Now, these are massive numbers, considering the fact that we are discussing industry performance between quarters.

While numbers may be big this time, a gradual decline in HDD shipments have always existed, it is now that numbers have begun to get big and gain attention. So should people consider these massive demand declines to be the end of HDDs? While this might be true for the average speed wanting consumer, it isn’t for many others and we could still see hard drives staying in the markets for a few more years before going obsolete. Massive data storage companies for example might continue to use HDDs for years since they are much cheaper than an average SSD when compared at a per GB cost. Despite being slower, these companies think of HDDs to be a more cost-effective option. The same is the case for people using their PCs for smaller tasks since they probably don’t feel the need for an update.

However, the fact that HDDs will come to their inevitable end is completely undeniable since SSDs over the years have only gotten cheaper and once they start matching costs, a large shift would take place, forcing almost every user to switch towards a faster option.

But when will SSD completely take over? There is no exact time but a lot of recent events indicate that it might come sooner than we expect it to. Recently ‘Micron’ a computer memory producer revealed that it has the ability to bring SSD storage on even the cheapest laptops out there. On the other hand, sources say that Microsoft in the Windows 11 will force manufacturers to use SSD instead of HDD for the boot-up process.

Amidst all this pressure on HDDs, the maximum storage capacity of SSDs is also gradually increasing and have gone on to be about 400TB. Which year do you think, would HDDs be termed as obsolete devices, drop your opinion in the comment box below. 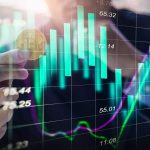 How To Start Crypto Margin Trading As A Newbie?