Samsung appointed a new CEO for its mobile division 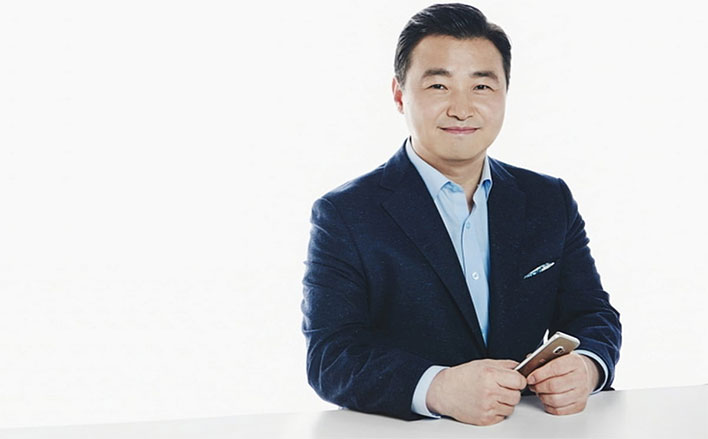 Samsung electronics have named Roh-Tae-Moon for to be the company’s next CEO for its smartphone sector. The report was published by Bloomberg. The new CEO is all set to take the position from the former Chief Executive DJ Koh. DJ Koh is still heading the Mobile and IT and Communication department of the company. In the last 12 years, it is the third CEO that had been changed by the company in the last 12 years. Koh was appointed in 2015 while his predecessor JK Shin held the position for six years.

JK Roh was hired in the year 1997 and had massively contributed to the manufacturing of the Galaxy lineup. He is a work enthusiast and made sure the devices get the best out of designs and engineering. When the company was stooping for few years JK Roh bolstered the reputation for quality. Under DJ Koh’s assistance, Samsung killed the flammable Galaxy Note 7 and delayed the upcoming Galaxy Fold as it came up with few display issues.

The analyst of Counterpoint posted a statement upon changing of CEO saying: “Samsung’s reshuffle seems aimed at coping with potential major market change with new technology. the young executive is known to be decisive and is likely to respond swiftly to that change with the new technology.”

Roh’s primary role in the company is to guide through the fordable devices and help Samsung is spreading throughout China and subcontinent countries. Roh is famous in the company for its cost-efficient plan of actions, he outsourced the production of smartphones so that these could compete better with the Chinese smartphone giants like Huawei, Oppo, and Xiaomi. The new CEO is required to start observing his duties as soon as possible because the company is about to unveil the Galaxy S20 flagship series. Samsung possibly second-generation fordable smartphone series on 11th February in San Francisco, the US 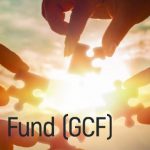