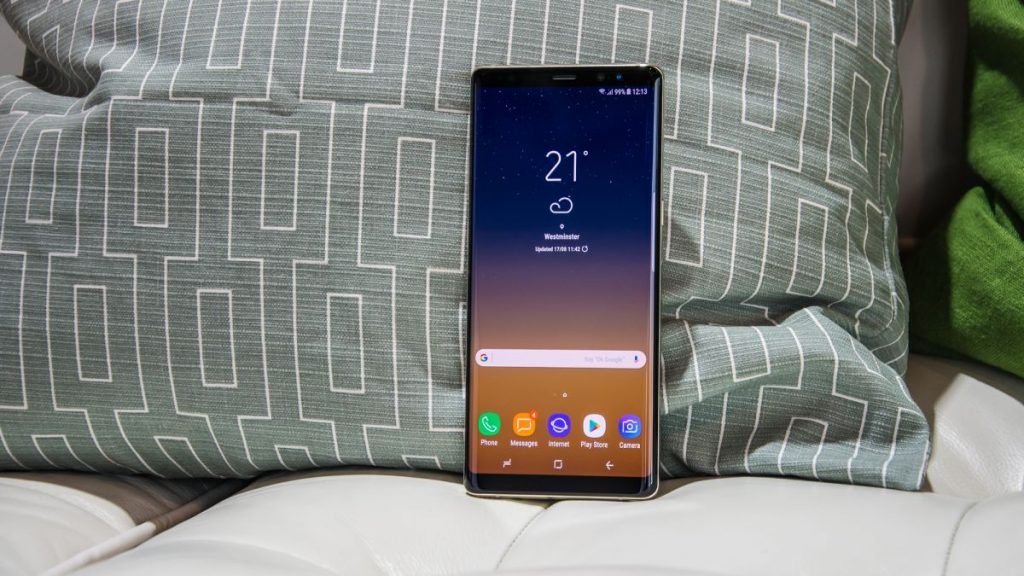 A handful of Samsung Galaxy Note 8 users had been reporting that their Notes are not charging once the battery is completely drained. This kind of issue has previously appeared in other smartphones as well. While Samsung has confirmed the issue with some devices and the company is helping the affected ones individually, Samsung has also gone official with Engadget to inform that “a very limited number of reports which could be associated with the power management circuit.’

The issue although is not prevalent and not serious like the one with Galaxy Note 7 but it is affecting a handful of users who are left with no other opportunity than to get the phone replaced. The issue most likely is with the power management circuit which requires a little battery juice to power things up. Once the phone is completely drained the power circuit cannot kick off and hence the phone never boots up.

The safest bet will be to get your phone replaced asap. The ones who own Samsung Galaxy Note 8, they need to be extra vigilant in charging their smartphones. Try to make sure your phone never hits 0% battery.

According to Samsung rep, “we are unable to comment further until we obtain more specific information from the phone. Any consumers with questions about their device should contact us directly at 1-800-SAMSUNG so that we can help them.” 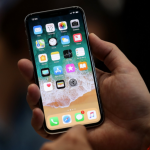