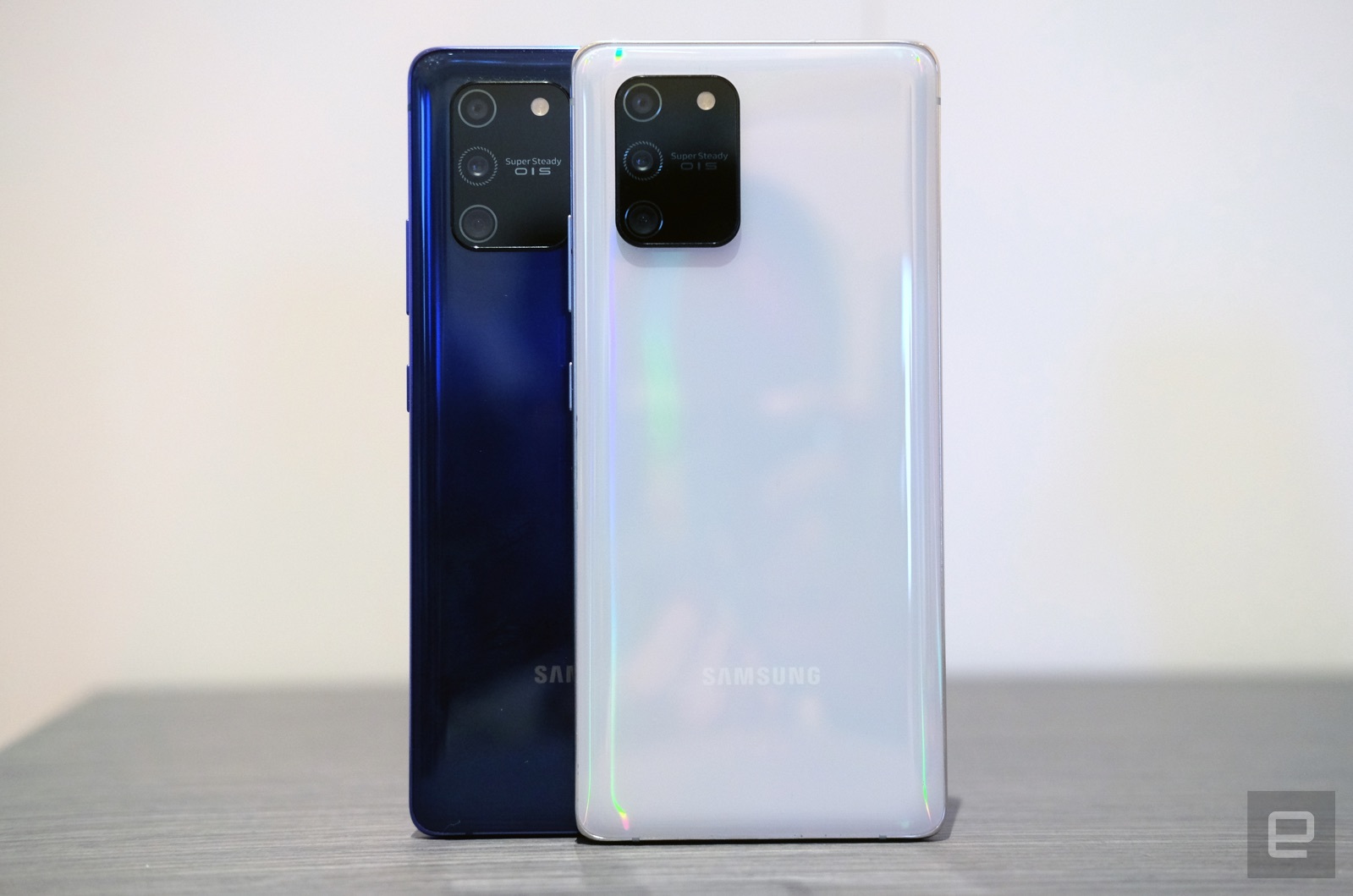 The smartphone release pattern of Samsung has been very predictable as of 2019. At the beginning of the year, we usually get an S line model and after that, around August or September, a Note series model is introduced. But this year is a bit different. Samsung has introduced two Lite models of its most popular smartphones Galaxy S10 Lite and Galaxy Note 10 Lite. Both of these lines are usually considered as high-end smartphones that are feature-packed and comes at a hefty price. But surprisingly this is not the case with these two new models.

Galaxy S10 Lite and Note 10 Lite will cost a lot less. These smartphones will offer premium feature and not just that, these phones will be actually packed with some new features that were not in the actual models. These phones can be an option for people that are looking for buying a smartphone that is reliable without spending a lot of money. 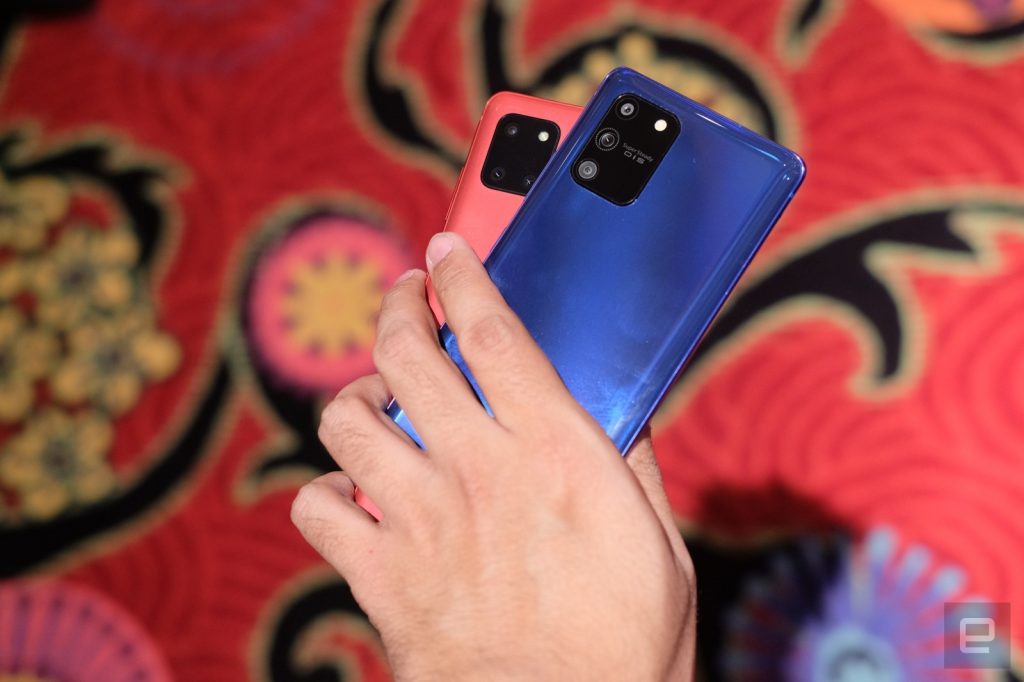 Let us take a look at some of the key features of these two phones. The specs sheets of both these devices look almost the same but there is a big surprise in the camera department. The Galaxy S10 Lite has a combination of 3 rear cameras 48MP primary camera, 12MP ultra-wide and 5MP macro camera. But on the other hand Galaxy Note 10 Lite has also three cameras setup with 12MP primary camera, 12MP ultra-wide and 12MP macro camera. The cameras on the S10 Lite model look more promising it also has a new camera feature called “Super Steady OIS” not the super steady video feature which we all are familiar with and it is coming to the first low-to-midrange smartphone of Samsung. 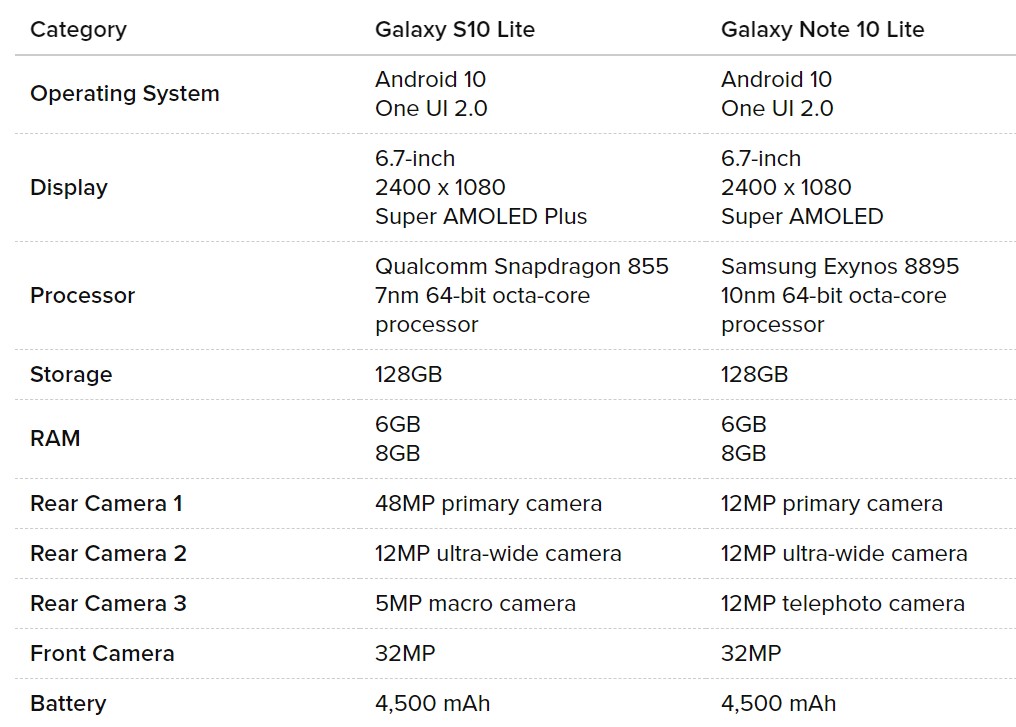 After Samsung has revealed these devices there are a lot of questions and concerns among the consumers like; why Samsung has to introduce the Lite series when there is already A series? Why introduces S10 Lite when there is already S10e available in the market? These two devices can be a game-changer for Samsung in the mid-range market in 2020 but for that, we need to wait and see that when and at what price these devices will be available in the market.