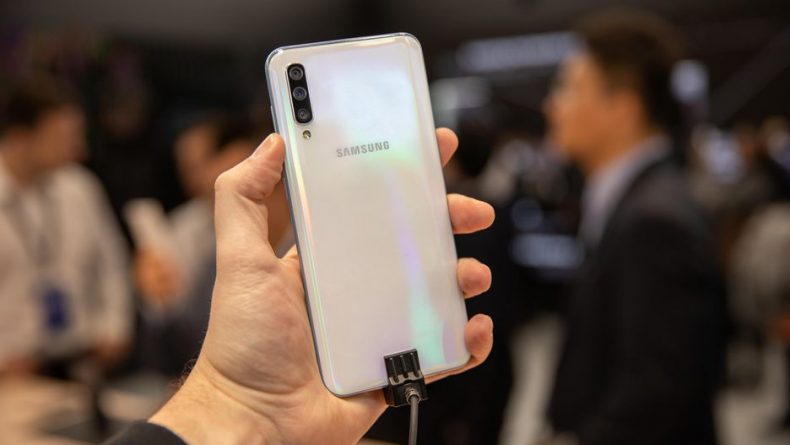 The Samsung Galaxy A50 has scored 83 points in a recent DxOMark camera review. The smartphone’s camera was placed in competition with the smartphones of the same league as the Galaxy S6 Edge. The device performed quite well in terms of stills. The camera scored 85 and 79 points in the photography and video recording domains, respectively.

The test also revealed that the Galaxy A50’s camera performance is quite good in bright sunny conditions but it yields poor results in low-light conditions. Pictures captured in suitable conditions produce good exposures and color rendering, also it keeps an accurate white balance.

The 5 MP depth-sensor featured in the device offers a decent background blur, even though the final results are not perfect as some problems do occur with edge artifacts. This trade-off trend continues with the ultra-wide angle lens as well. The inclusion of this lens can benefit those users who might want to capture a wider shot, but there is no telephoto lens attached and the zoom is managed only digitally with up to 4x magnification. But with this 4x zoom the sensor struggles with poor color rendering and a lot of noise in the picture.

As far as the video recording performance is concerned, the videos recorded with the Galaxy A50 generally perform well in term of noise, particularly when the camera faces flat areas of uniform colors. The colors in the videos are pleasant with perfect white balance, but similar to picture capturing the camera performs poor in low-light conditions.

Video recorded while standing still yields satisfactory results, but some residual-frequency motion starts appearing if the user records a video while walking. Because of moving the autofocus frequently refocus and overshoot, which doesn’t help.

These results reveal that the camera can do a decent job if the proper conditions are present and the user has a good idea about its limitations. DxOMark concludes that, although the smartphone offers good features when it comes to its segment, it’s not going to challenge some of the best mid-range devices in the camera department.