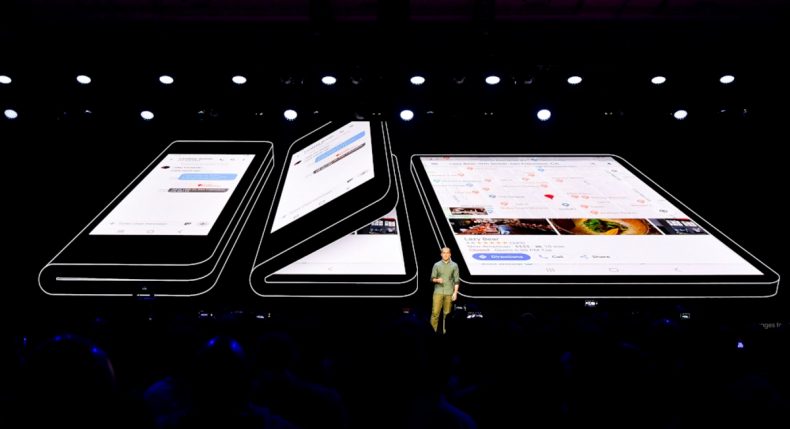 Samsung has launched the revamped version of Galaxy fold after last year’s bad experience with the touchscreen on the first release of the phone. Samsung is still not confident about its screen so they have offered the Galaxy fold users to get their broken screen replaced for only the first time in just $149.

Earlier Samsung claimed that it has upgraded the reviewed version of Samsung Galaxy Fold, including the display protection through extra screen layer and added metal layers right under touch screen. They have also reduced the space between the hinge and body.

Samsung is trying to avoid every possible setback from the second release of the phone, therefore, they have given a large number of instructions and warnings of how-to and how not to use the phone. 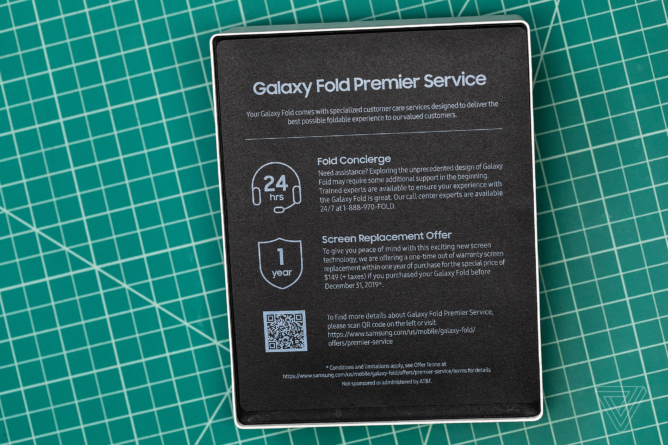 People who are in interested in purchasing Galaxy fold will have to make an appointment and go to a retail store to get it. Samsung repeatedly mentioned that it will be available in “limited quantities” and also that it won’t ship the phone directly to anybody.

Samsung wants users to get Premier consultation of how to use the phone from Best Buy, AT&T or their own Samsung Experience retail store. All Galaxy Fold buyers will also receive special instructions from on-site experts on all the Fold’s key features and how to take care of their new foldable phone.

Somehow this is a good approach for Samsung to win the confidence of their loyal customers back. Here are the instructions will be given to you in writing if you buy Galaxy Fold:

Samsung will allow customers to get the broken screen replaced if they purchase a Galaxy Fold before December 31, 2019.