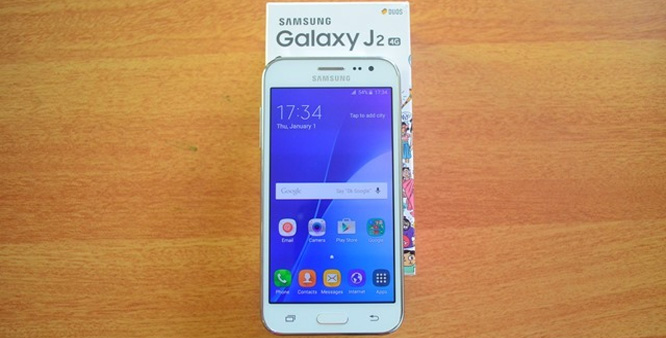 As you may know that Samsung is the largest smartphone manufacturer in the world and it targets all market segments. It has established itself as one of the most trusted brands and people who have a low budget also want to purchase a Samsung phone just because it is manufactured by Samsung.

Well, Galaxy J2 series is one such series as it comes in an ultra-affordable price section. Samsung makes a Galaxy J2 phone every year and the Galaxy J2 2018 has been leaked in a new benchmark report. According to the leak, it will come with a Snapdragon 430 chipset. It is a chipset featured in both mid-range and low-end phones. It comes with a Quad Core CPU and Adreno 505 GPU. The chipset supports high-speed LTE connectivity as well. The chipset also supports Qualcomm QuickCharge 3.0 but it is not sure if Samsung enables it for their phone or not. 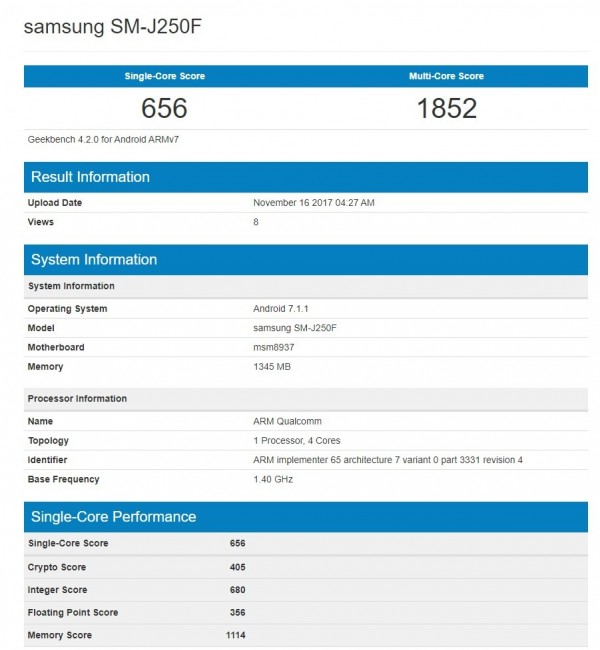 The RAM shown in the latest benchmark report is 1345 MB, now it could be either 2GB RAM or if we are not lucky, it could be just 1.5 GB RAM. But if it turned out to be 1.5 GB, it’ll be strange as the previous Galaxy J2 Pro had 2GB of RAM. But Samsung might take advantage of Android Go project and reduce the cost of the phone by reducing the RAM. For those of you who are not aware of the Android Go program, it is a project by Google which ensures smooth performance on phones with less RAM. Google says that Android should work smoothly on phones even with 1GB of RAM. This project will not only ensure smooth performance but will also help manufacturers to reduce the price of the phone by reducing the resources.

There is no mention of the display but I suppose the display would be again a 5.0-inch unit with 1280×720 resolution and it is most probably going to be a Super AMOLED panel. The phone is expected to come with 16 GB internal storage with a Micro SD card slot. The camera is going to be an 8MP unit on the back and a 5MP unit on the front and it might be able to capture 1080p videos this time because the Snapdragon 430 chipset supports 1080p video recording.

The phone will have a Micro USB slot and the battery capacity is unknown. It will come with Android 7.1.1 out of the box and it is unlikely that it will be upgraded to Android 8.0. 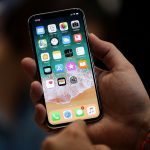